It was clear for all to see at the Tottenham Hotspur Stadium, that Eriksen seemed to be saying his goodbyes to the Spurs faithful, during their 1-0 loss to Liverpool on Saturday night.

According to reports in Italy, the 27-year-old is on the cusp of signing a four-and-a-half year deal, worth a staggering £6.5million a year. 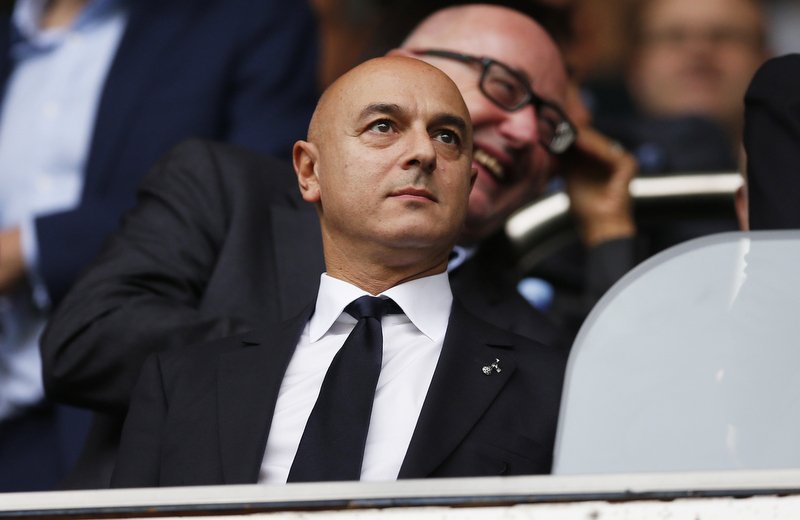 However, news from Italy also states that Spurs are demanding a £17million fee to let their player go in January. But the deal will still be expected to go ahead in the summer if it is not completed this month.

The Denmark international has come under intense criticism from Spurs fans, following some lacklustre performances from the playmaker this term.

Eriksen is not the only Premier League player on Inter’s radar, with further reports suggesting Manchester United’s Ashley Young is also on their January wish list.