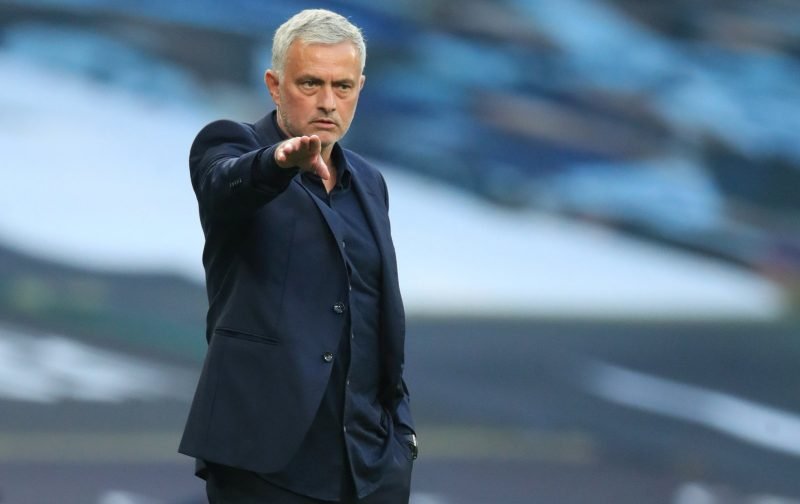 After a shaky start to the season, Spurs have really hit the ground running now and are considered to be genuine Premier League title contenders.

The partnership of Harry Kane and Heung-Min Son, with players such as Gareth Bale and Lucas Moura providing attacking back-up, Jose Mourinho’s men will scare any defence in the Premier League.

However, the North London outfit will not be favourites going into today’s 5:30pm kick off against Manchester City at the Tottenham Hotspur Stadium.

Although, in this fixture last season the men in white came out 2-0 winners and will certainly fancy themselves again this afternoon as they look to continue their good form.

So which players will the Portuguese boss task with the challenge of beating his old rival Pep Guardiola? 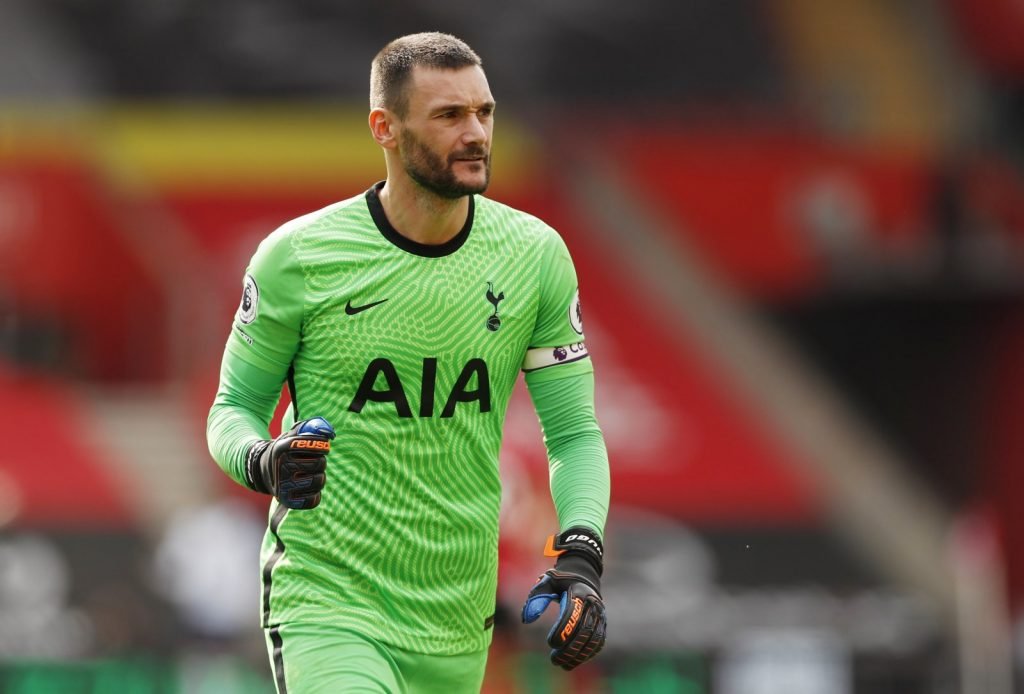 Goalkeeper: Despite Joe Hart’s arrival, Hugo Lloris is the undisputed number 1 and the club captain. The Frenchman will therefore start once again in the Premier League and will be hoping to claim a clean sheet today against the sparkling attacking line-up of Manchester City.