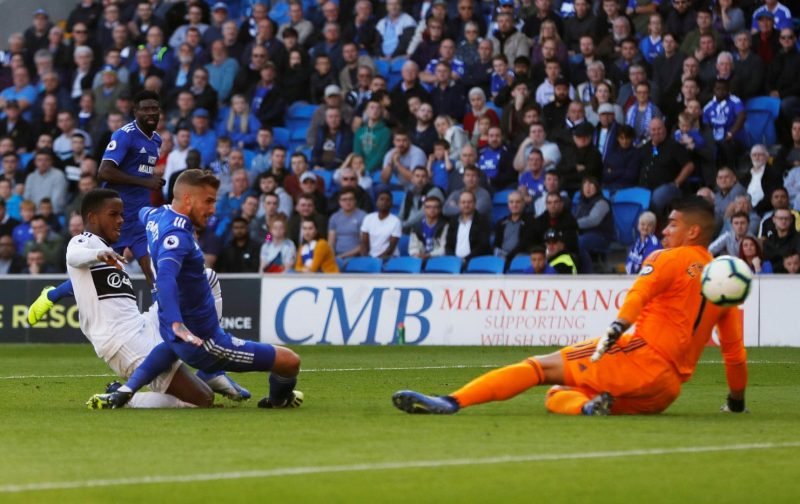 Tottenham Hotspur are set to make an offer for Ryan Sessegnon as the winger stalls over Fulham contract, according to the Mirror.

The winger’s Fulham contract runs out at the end of next season, and despite best efforts the West London club have not managed to secure their prize-asset on a long-term deal.

Where Sessegnon plays his football next season has been under much speculation, however the Mirror have reported that the Fulham star wants to stay in London, which has made Spurs front runners.

If this claim were to be true, this would be a bitter blow to Manchester United, who have also been reported to be interested in the 18-year-old.

Tottenham have not signed a single player in the last two transfer windows, and are thought to be preparing a £50million bid for the youngster this summer.

The Cottagers are set to drop back down to the second tier of English football at the end of this campaign, currently sitting 13 points from safety.

It’s unlikely Sessegnon would be willing to drop down to the Championship and it’s thought Fulham could be prepared to cash in for the youngster who has scored 25 goals for the West Londoners.