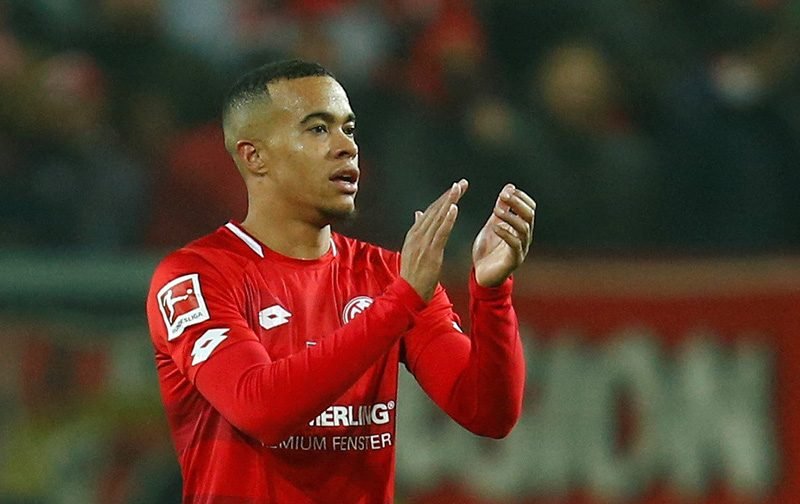 Tottenham Hotspur are targeting a move for Mainz’s Robin Quaison, according to reports.

Jose Mourinho has already added to his squad ahead of the 2020/21 season with the capture of Pierre-Emile Hojbjerg from Southampton.

Now, according to reports in Germany (via the Mirror), the Portuguese boss is exploring the possibility of adding the Sweden international forward to his ranks.

Quaison, who scored 13 goals in 31 Bundesliga matches last term, has just a year left on his contract in Germany.

It’s claimed that North Londoners have asked about the 26-year-old’s price as they look to add some extra firepower.

The former Palermo is often deployed as a wide forward or a second-striker so, with that in mind, would not be a natural back-up to star man Harry Kane.

Quaison has just finished his fourth season in Germany where overall he has hit the back of the net 26 times in 98 matches for Mainz.