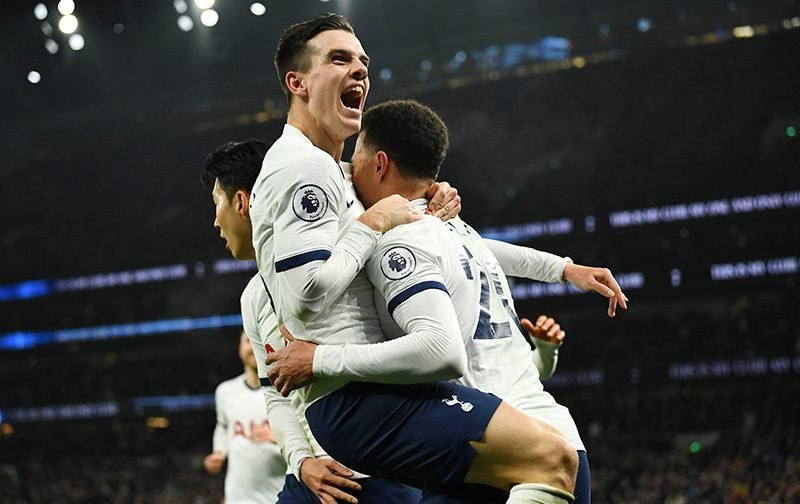 In the summer, the Argentina international signed for Spurs on a season-long loan with an option to buy from Real Betis.

To make the move permanent, the North London club can pay £27million in January or £34million at the end of the season.

And following Tottenham’s FA Cup fourth round draw at Southampton, Mourinho – as quoted by the Evening Standard – said they will trigger that option.

“I think the boy is earning the decision [to sign him],” the Portuguese boss told reporters.

“He’s making an easy decision for the club to execute the option. 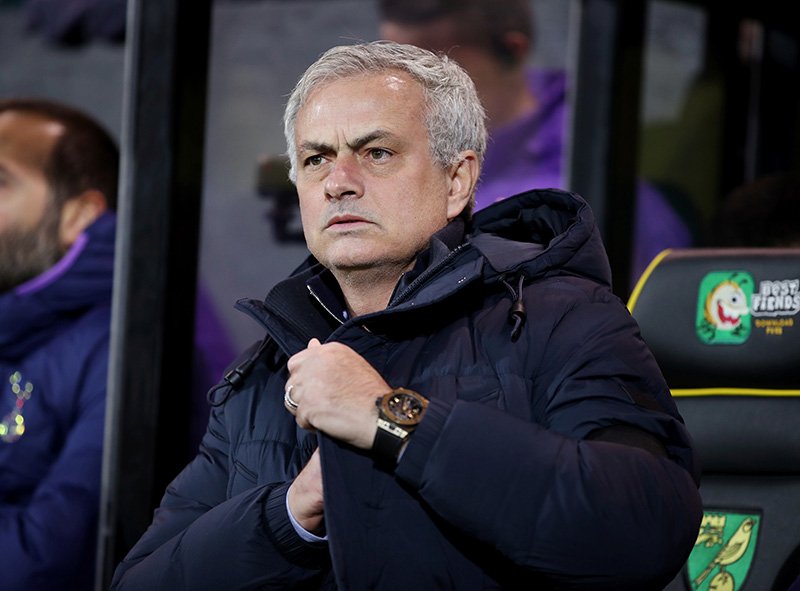 Mourinho has been impressed with Lo Celso.

“Incredible evolution since I arrived. Barely played a game, I think he played against Red Star Belgrade, with me a little bit difficult to come in the first few weeks.

“But he understood what we wanted. Good learner, good kid.

“By himself he made the decision that the club is going to execute the option. That’s normal, he earned it.”

Lo Celso, 23, has also played for Paris Saint-Germain and Rosario Central in his career to date.