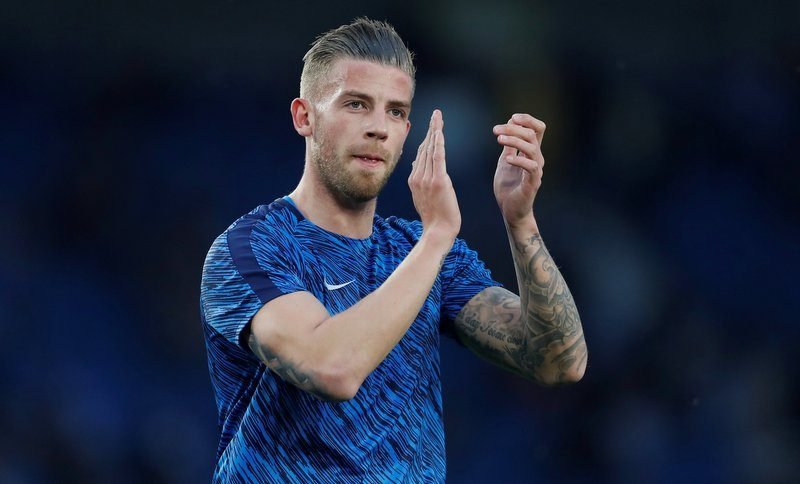 Tottenham Hotspur are concerned that defender Toby Alderweireld could leave the club for nothing next summer, according to reports.

The centre-back, who has played 166 matches for Spurs since joining from Atletico Madrid in 2015,  is in the final year of his contract.

A bid of £25million would’ve triggered the Belgian’s release clause but no club took up that offer before it expired two weeks before the transfer deadline. 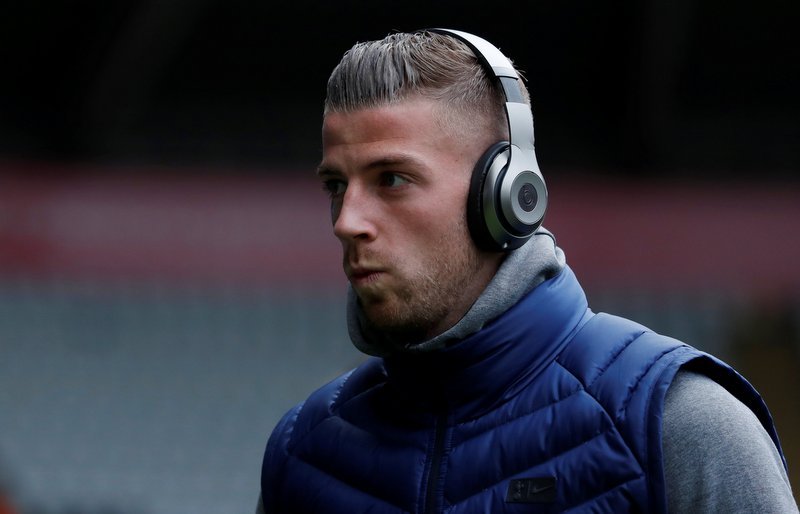 Toby Alderweireld has been a key player for Spurs since arriving in 2015.

Despite that, the Mirror report that the North London club are still willing to weigh up bids for the 30-year-old as they don’t want to lose him on a free.

It’s claimed that AS Roma have shown an interest in the summer but after they failed to meet the player’s release clause, it’s unlikely they’ll now make a higher bid for the ex-Southampton loan star before Europe’s September 2 deadline.

If an offer from elsewhere doesn’t materialise, Alderweireld, who played in Tottenham’s opening day win over Aston Villa, is now expected to run down the final 10 months of his deal in the capital.