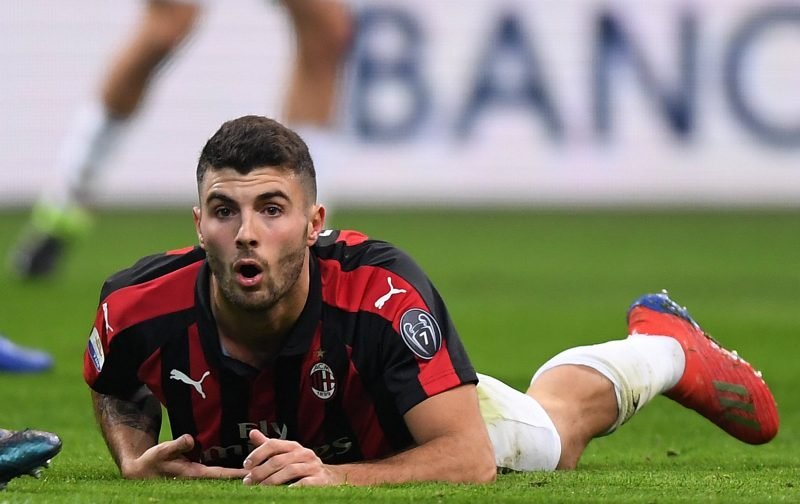 Tottenham Hotspur could face stiff competition from Borussia Dortmund for AC Milan’s Patrick Cutrone, as they both keep their eye on the striker, according to Italian news outlet Calciomercato.

At just 21 year-old, the Italian forward looks an exciting prospect, seeing his first team opportunities increase since the departure of Gonzalo Higuain to Chelsea in January.

Not a prolific goalscorer of yet, scoring just nine goals in 32 appearances for Milan. However, it’s clear there’s more to come from Cutrone as his game develops. 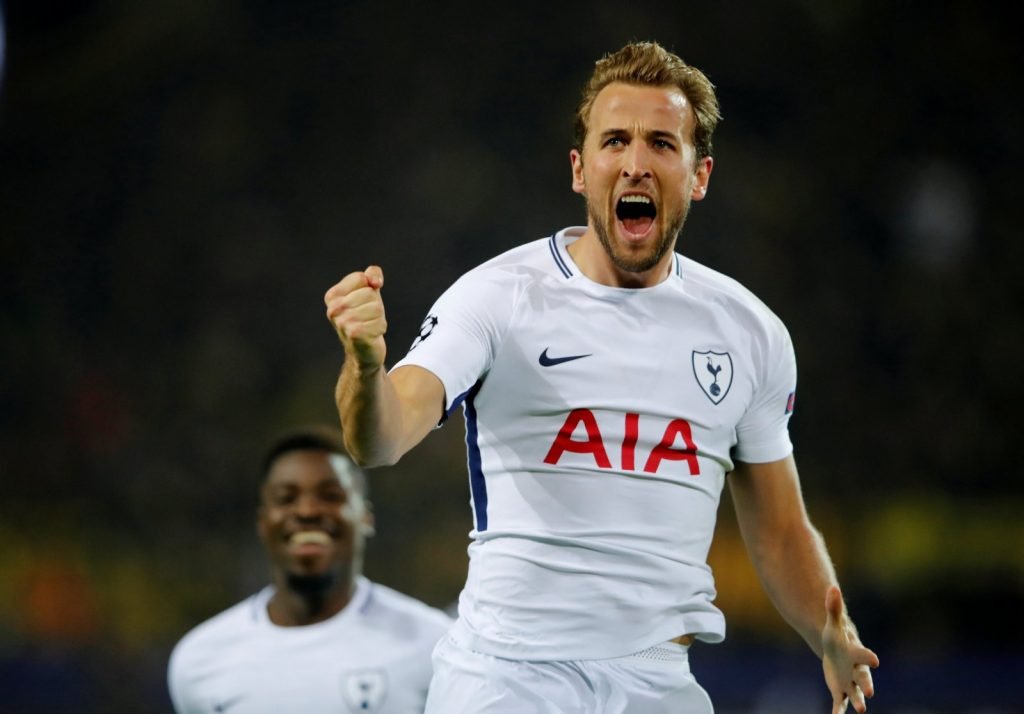 Harry Kane has been lacking goalscoring support in recent seasons.

Both Tottenham and Dortmund are in the market for a striker.

It’s no secret that too much weight has been placed on Harry Kane’s shoulders in terms of finding the net, and with Fernando Llorente now 34, the North London club are seeking further back-up for the England captain.

As for BVB, they will be losing Christian Pulisic to Chelsea in the summer and have already lost the services of on-loan striker Michy Batshuayi to Crystal Palace.

It remains to be seen whether the Serie A club will be willing to let their youngster go, but if so Tottenham and Dortmund are thought to be frontrunners in the race for his signature.