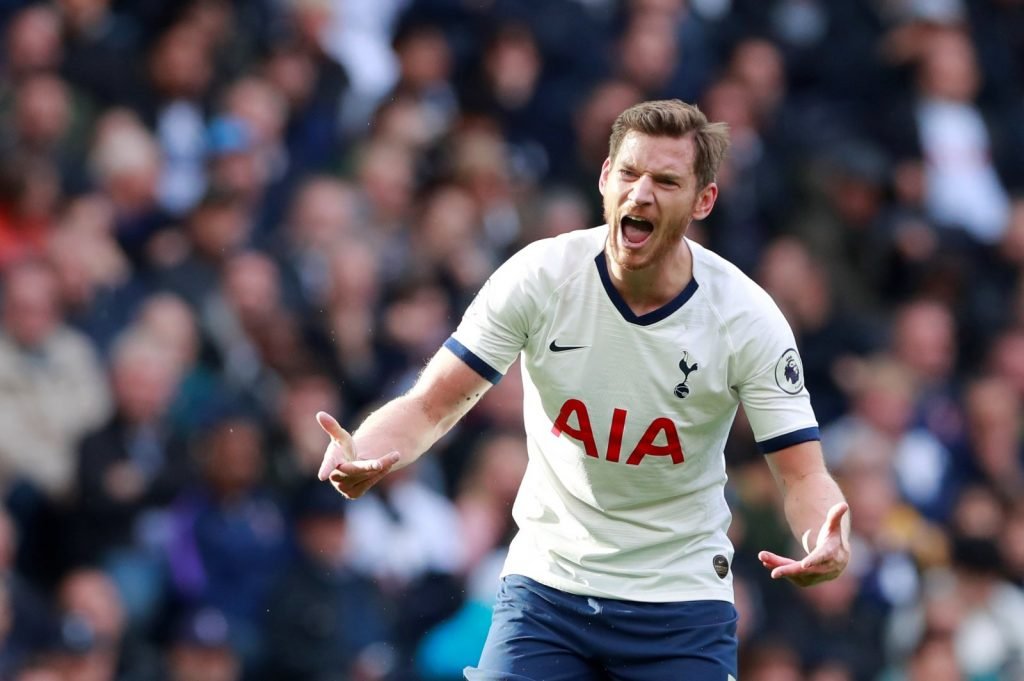 Defenders: It’s quite clear that Mourinho doesn’t know what his best back four is. In the past, the Portuguese manager has been reluctant to rotate his back four, but has done quite the opposite with Spurs. However, following the clean sheet against the Hammers, we think Mourinho will stick with a back four of Serge Aurier, Davison Sanchez, Eric Dier and Ben Davies.