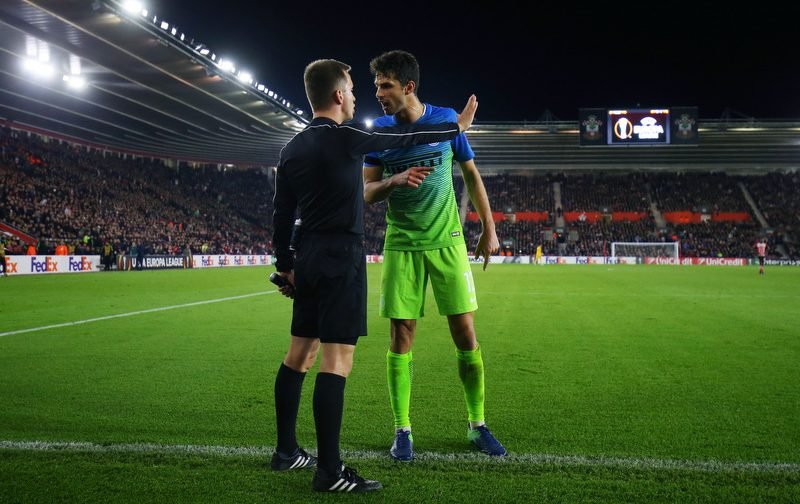 Tottenham are reportedly weighing up a move for Italy international defender Andrea Ranocchia, according to the Evening Standard.

The Premier League side, who dropped down to third in the league standings following their 2-2 draw at Manchester City at the weekend, have been linked with the Inter Milan centre-half following an injury to Jan Vertonghen this month.

The 28-year-old, who has 21 international caps for his country, has made nine appearances in all competitions for the Serie A giants so far this season – including playing the full 90 minutes against Southampton at St Mary’s Stadium in the Europa League back in November.

Ranocchia, who was loaned out to fellow Italian side Sampdoria last term, is wanted by Spurs manager Mauricio Pochettino as cover for Vertonghen, who is expected to be ruled out for six weeks with ankle ligament damage.

The report suggests the player’s agent has been in England to discuss a possible transfer before Deadline Day (January 31), with West Ham United and Hull City also interested in the Italian’s services.

Inter value the defender at £5m, although a loan deal for the remainder of the 2016-17 campaign with an agreement to buy this summer could happen.