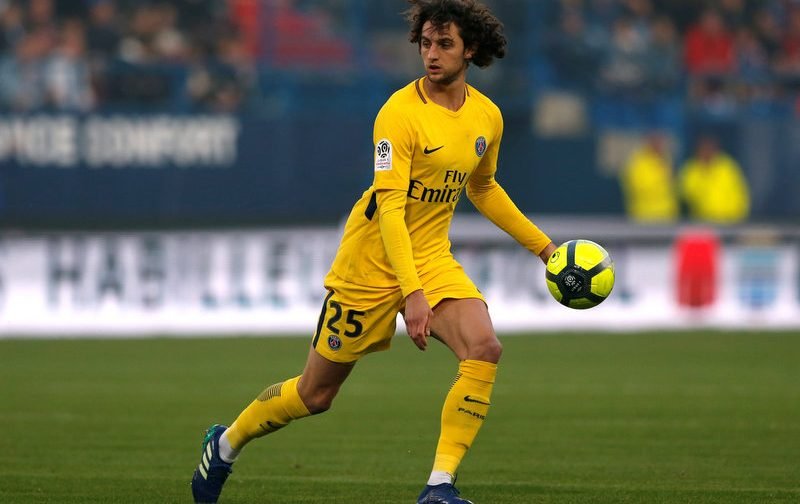 The Premier League side, who have failed to sign any players so far this summer transfer window, have been linked with a move for the highly rated Paris Saint-Germain star.

The 23-year-old, who has six international caps for his country, scored five goals and provided seven assists in 50 appearances in all competitions for the Ligue 1 champions last season.

Rabiot, who spent time in Manchester City’s youth ranks back in 2008, has netted 22 goals in 207 games overall for PSG since making his first-team debut against Bordeaux back in August 2012. 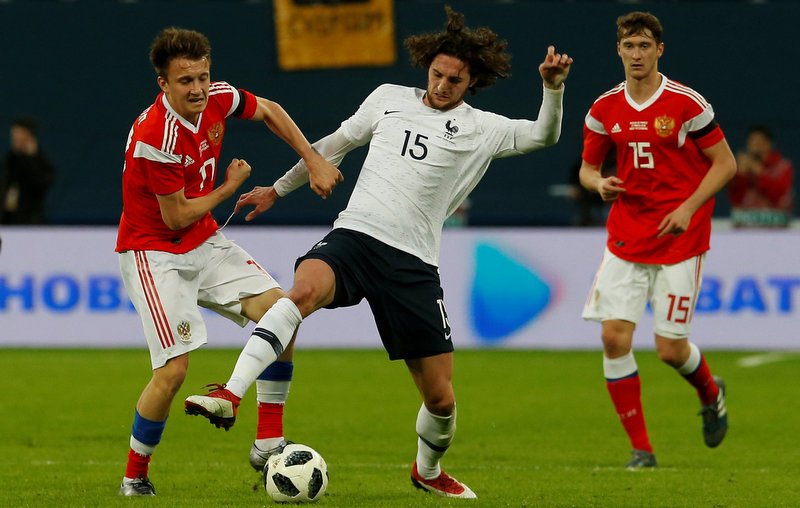 However, the central midfielder is not on international duty with France at this summer’s FIFA World Cup finals in Russia after being left out of Didier Deschamps’ final 23-man squad, before refusing to be put on the standby list.

The report claims Spurs are eyeing a move for Rabiot, who is contracted at PSG until June 2019, and valued at £45m.