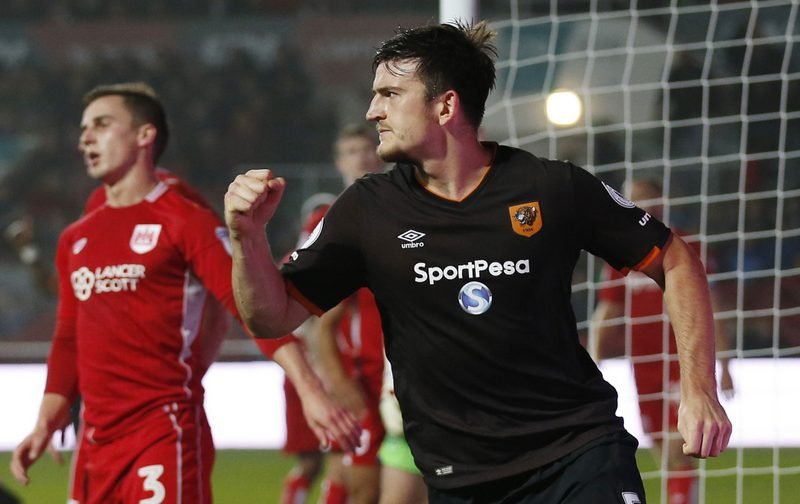 Tottenham have reportedly joined the race to sign defender Harry Maguire, according to the Daily Star.

The Premier League side, who currently sit third in the top-flight standings, ten points adrift of leaders Chelsea, have been linked, alongside rivals Everton and Southampton, with making a move for the Hull City star.

The 23-year-old, who is a former England Under-21 international, has scored one goal and provided three assists in 25 appearances in all competitions for The Tigers so far this season.

Maguire, who joined Hull back in July 2014 from League One outfit Sheffield United for a reported £2.5m, has personally impressed for Marco Silva’s side so far this campaign, despite The Tigers sitting one point adrift of safety in the bottom three.

The report suggests Spurs manager Mauricio Pochettino is keen on signing the towering centre-half, who is valued at around £15m.