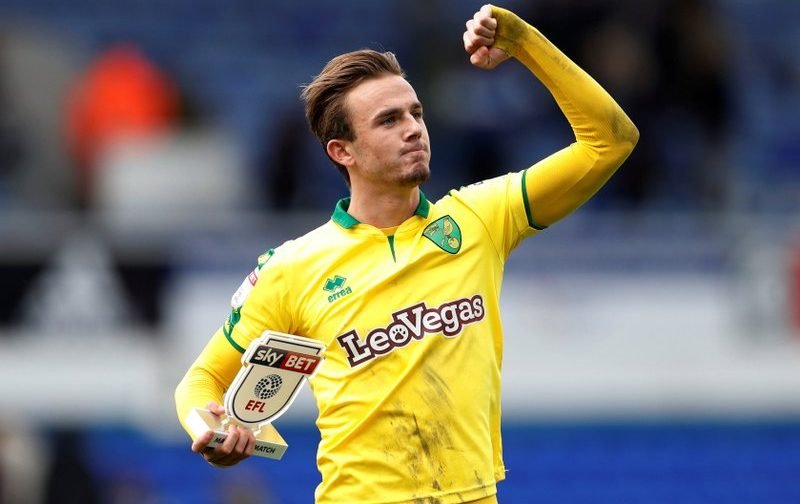 Tottenham Hotspur have reportedly joined the race to sign England Under-21 international James Maddison, according to the Evening Standard.

The Premier League side, who visit lowly Southampton on Super Sunday in the top-flight, have been linked with signing the highly rated Norwich City midfielder following his impressive performances at Carrow Road this term.

The 21-year-old, who has featured once for England’s Under-21, making his international debut against Ukraine back in November 2017, has scored eight goals and provided eight assists in 29 appearances in all competitions for the Championship club so far this season.

Maddison, who joined the Canaries back in February 2016 following his move from League Two outfit Coventry City, netted two goals in 17 games whilst on loan st Scottish Premiership side Aberdeen last term. 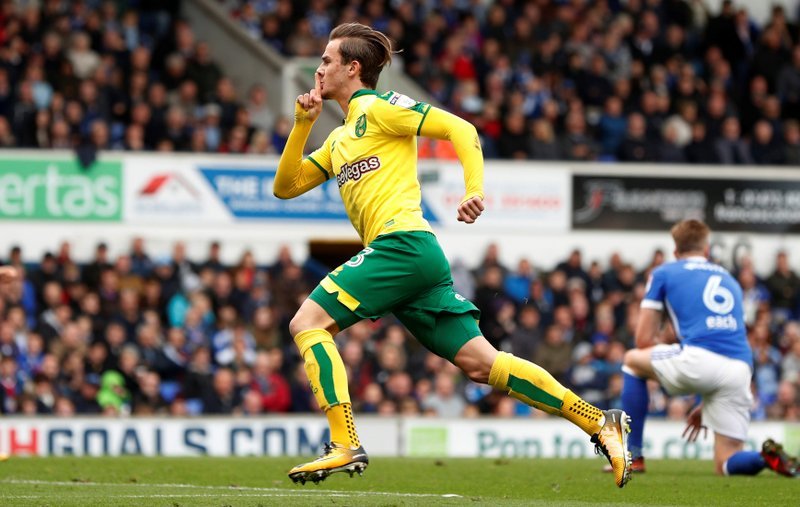 The report suggests Spurs have been monitoring the attacking midfielder’s development at Carrow Road, but could face stiff competition for his signature from Premier League rivals Leicester City, Liverpool and Manchester City.

Having already sold Alex Pritchard to Huddersfield Town this month for around £11m, Norwich would demand at least £20m to part with Maddison before the close of the January transfer window.