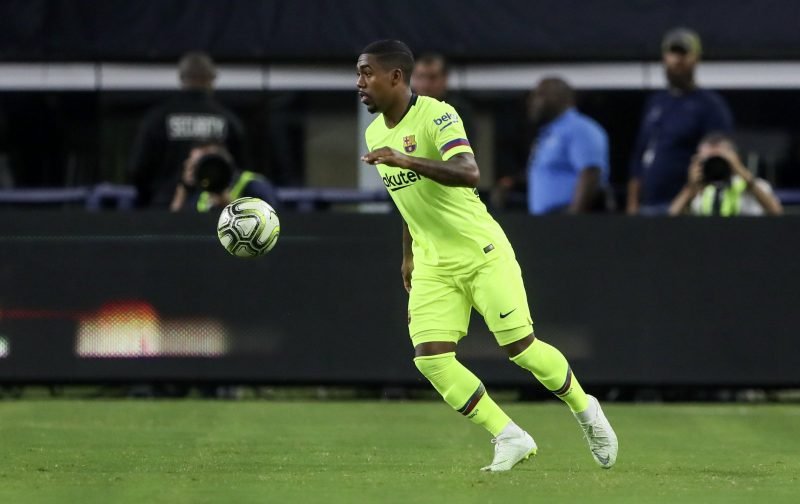 Tottenham Hotspur will battle it out with north London rivals Arsenal in the race to sign Barcelona’s Malcom in January, according to Corriere dello Sport.

In the summer, the Brazilian controversially turned down a move from Bordeaux to AS Roma at the 11th hour in favour of a switch to the Camp Nou.

However, having just seen 25 minutes of game time for his new club, the move has not worked out for the 21-year-old.

It was recently reported that the Gunners are prepared to make a loan offer for the wide man in January.

However, it is thought Spurs are now also closely tracking the player’s situation as they look to add to their squad in January after failing to do so in the previous transfer window. 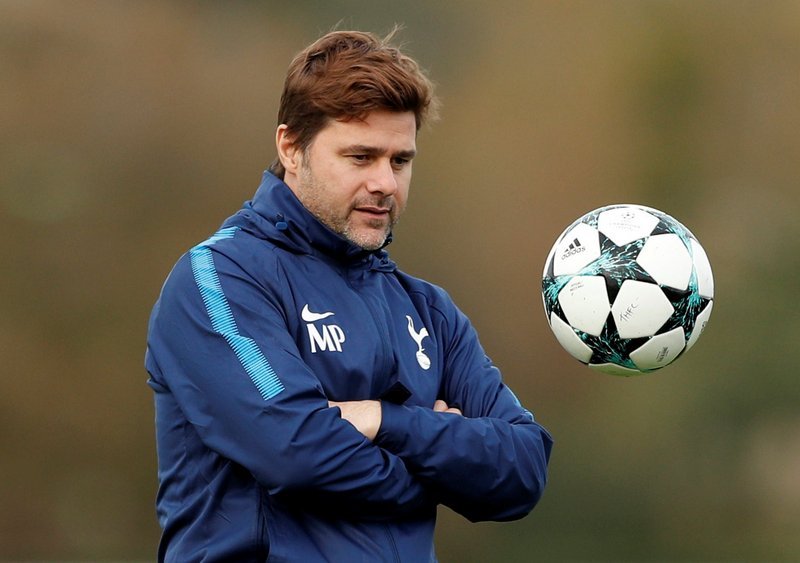 Inter Milan are also interested in the playmaker as they look to build on a decent start to the campaign which sees them sitting third in Serie A and second in their Champions League group, which includes Tottenham.

But with the Catalan outfit now looking to sell for around the €40million they bought the former Corinthians youngster for, the Italian club would be third favourites behind the Premier League duo.

Last season Malcom lit up Ligue 1, scoring 12 goals in 35 matches, including the Goal of the Year against Dijon.