The Premier League side, who take on league leaders Liverpool on Saturday (12:30), are understood to be monitoring the Leicester City left-back following his impressive start to the 2018-19 campaign.

The 21-year-old, who has featured 10 times for England’s Under-21 side, has played the full 90 minutes in all four of The Foxes’ top-flight fixtures so far this season.

Chilwell, who has been handed his first senior Three Lions call-up ahead of tonight’s international friendly against Switzerland at the King Power Stadium, has scored one goal in 58 outings overall for Leicester. 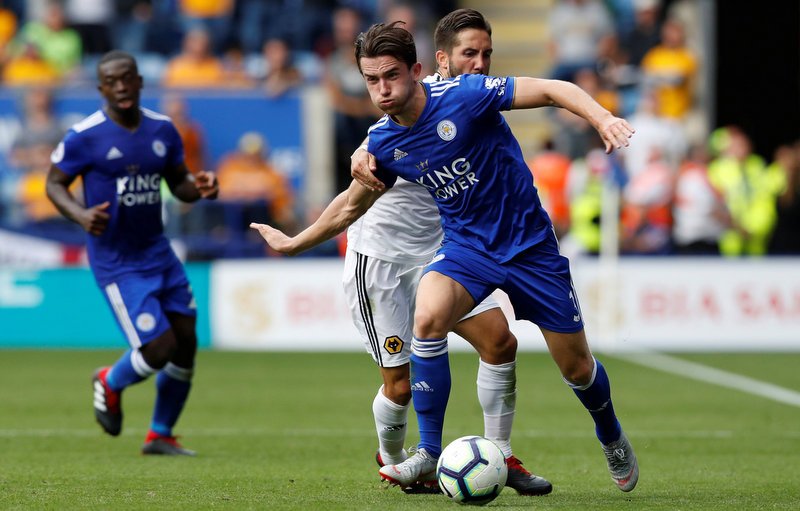 A youth graduate of The Foxes, the report claims Tottenham have been impressed by the full-back’s displays so far this term, and will closely monitor the defender for the remainder of the season.

However, any potential move for Chilwell will likely come next summer, with the player still having over two-and-a-half years on his current contract.

Spurs have been looking to strengthen the left side of their defence, having also watched Fulham starlet Ryan Sessegnon, with Danny Rose’s future at Tottenham uncertain.