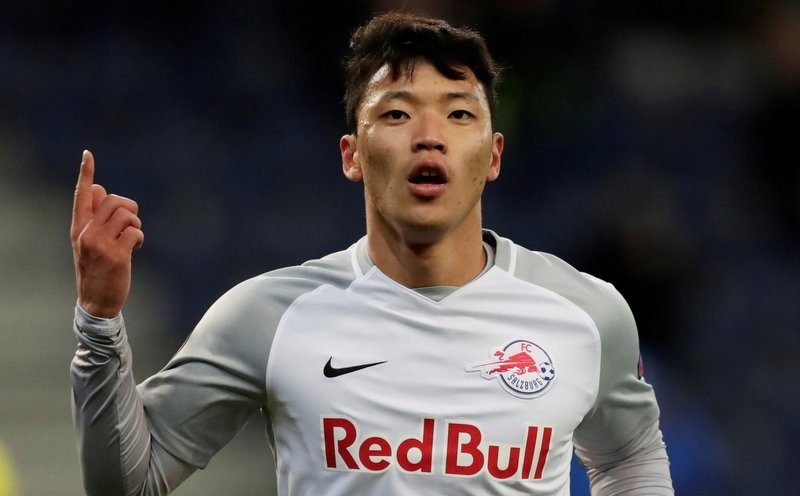 The Premier League side, who visit relegation threatened West Bromwich Albion at The Hawthorns on Saturday (15:00), are understood to have been monitoring the Red Bull Salzburg star this term.

The 22-year-old, who has 11 international caps for his country, has scored 12 goals and provided three assists in 34 appearances in all competitions for the Austrian outfit so far this season.

Hwang, who joined Salzburg back in 2015, has netted 28 times in 83 games overall for the club. 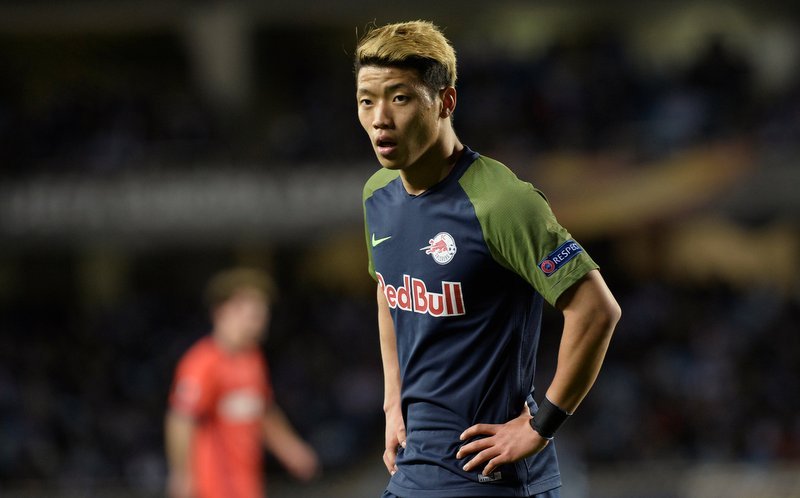 The report claims Spurs are scouting the centre forward, who is an international team mate of Tottenham forward Heung-min Son.

However, Premier League rivals Liverpool, as well as clubs from Germany and Spain, are also thought to be keeping close tabs on the South Korean star, who is contracted at Salzburg until June 2021.

The report adds that Hwang could be bought for as little as £13m this summer.