Tottenham legend: This can give Spurs edge in title race 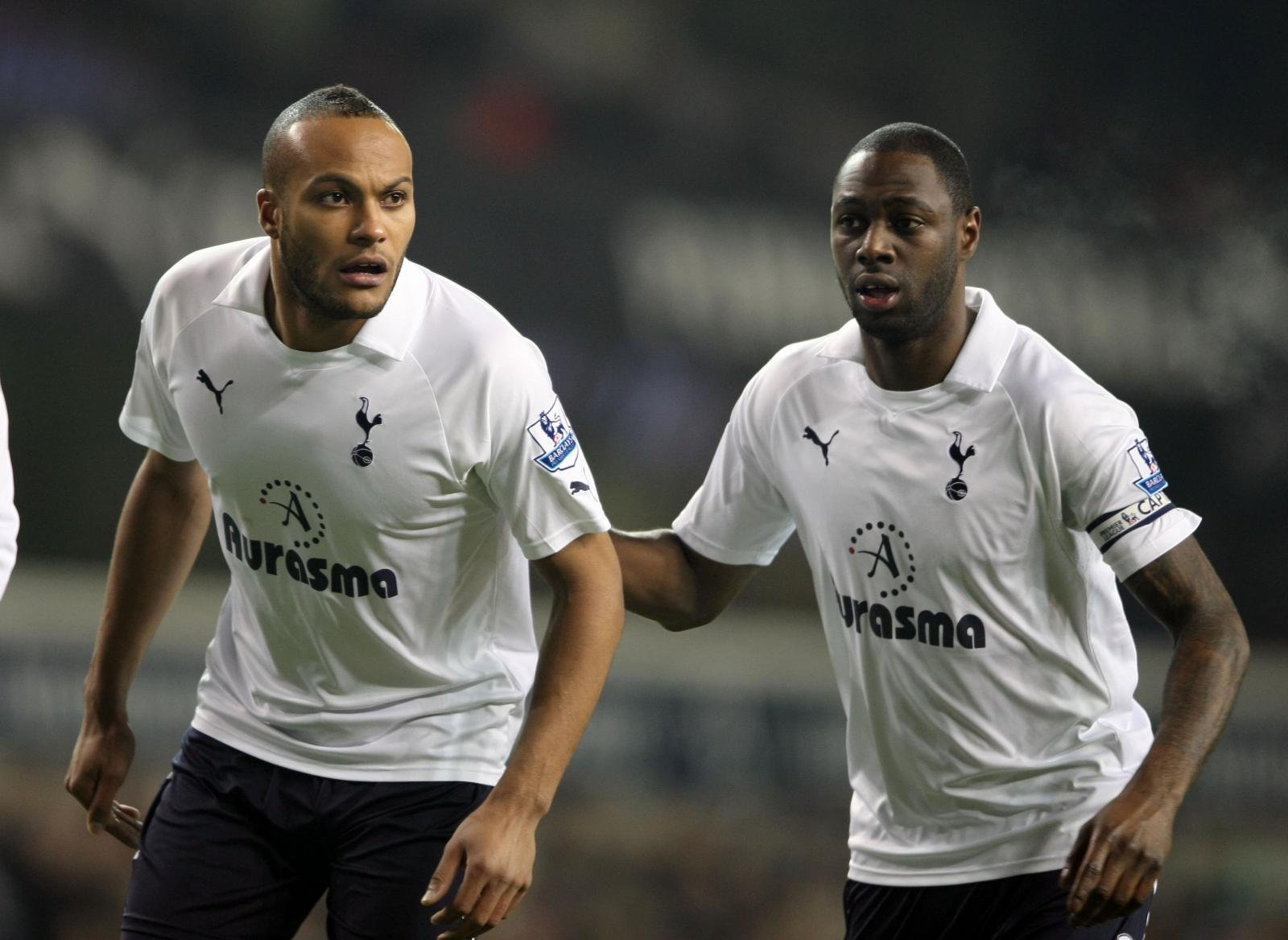 Tottenham endured an agonising end to the season last term, as they fell to third place behind North London rivals, Arsenal, after pushing champions Leicester almost all the way.

It was their most successful campaign in recent years and, with the arrival of top managers such as Jurgen Klopp, Antonio Conte, Pep Guardiola and the return of Jose Mourinho, will be a tough act to follow this season.

However, Spurs legend, Ledley King, feels that amidst all the managerial changes, his beloved club have an alternative advantage.

Speaking to the Evening Standard, the former defender said:

“Looking at the back end of last season I thought it would be difficult for the new managers coming into the Premier League,” he said.

“For them it’s a lot of their first season working in England.”

He continued: “I thought we had an advantage having the continuity of the same manager and the same squad.

“We’ve obviously added to that with a few good signings but I thought that was our advantage.

“And I’m still hopeful that that can be and we can remain consistent and put in a good charge.”

The 35-year-old made just short of 300 appearances for Spurs in an injury maligned career, scoring 11 goals over the 13 years he was with the club, picking up 21 England caps along the way.