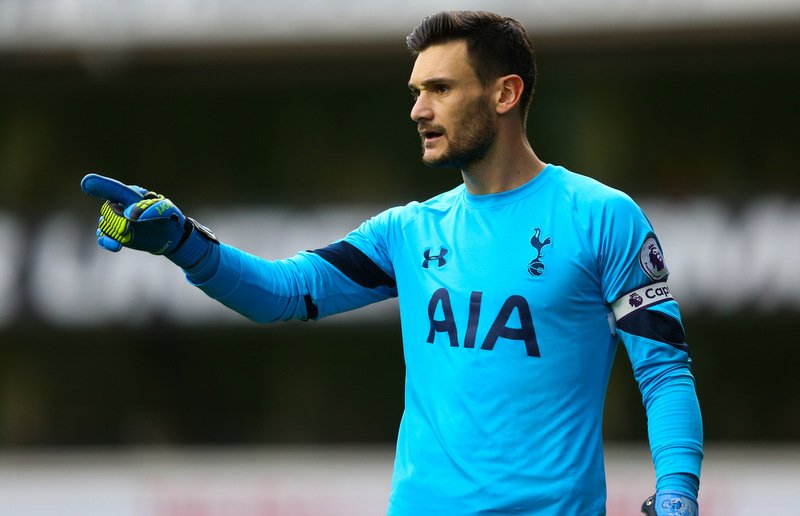 Tottenham chiefs are lining up replacements for star shot-stopper Hugo Lloris should he leave the club next summer, according to reports from The Sun.

The north London side are considering a move for Sunderland ‘keeper Jordan Pickford or Man City outcast Joe Hart as a replacement for the France international.

The 29-year-old, who joined Spurs from Lyon in 2012, is reportedly a target for European giants PSG and Real Madrid and could leave White Hart Lane if Mauricio Pochettino’s side fail to qualify for the Champions League this season.

Considering that it would be hard for the Frenchman to turn down a move to a side in with a shot at winning Europe’s top competition, Tottenham are right to plan ahead.

One hurdle in any deal for City’s on loan shot-stopper, however, is that Daniel Levy will not stump up the cash to match his wages at The Etihad, which means a move for 22-year-old Jordan Pickford could be more likely.