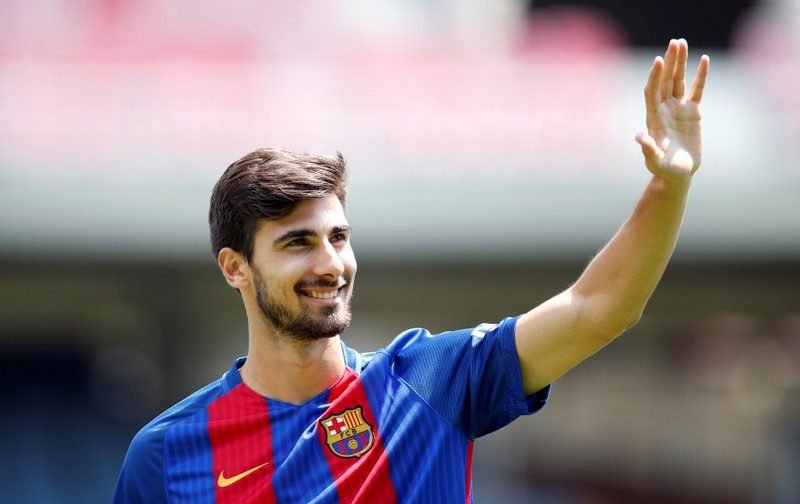 Tottenham Hotspur are reportedly considering a January bid for Portugal international star Andre Gomes, according to The Sun.

The Premier League side, who drew 0-0 at Wembley Stadium against Swansea City on Saturday evening, have been linked with the out of favour FC Barcelona midfielder once more after a deal failed to materialise on transfer deadline day late last month.

The 24-year-old, who has 26 international caps for his country, has made just three appearances for the La Liga giants so far this season – accumulating to just 92 minutes of first-team football.

Gomes, who arrived at the Nou Camp back in July 2016 following his move from Spanish rivals Valencia in a deal worth up to €55 million, has scored three goals in 50 games for Barcelona overall, lifting the Copa del Rey and the Supercopa de Espana. 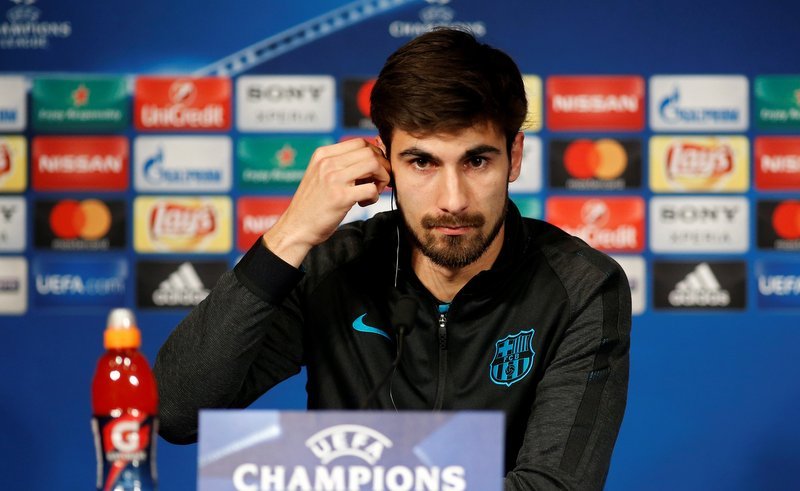 The report suggests the central midfielder will look to leave Barca in a bid to keep his place in the Portugal national team ahead of the 2018 FIFA World Cup finals in Russia next summer.

He could be available on loan, or for a fee of around £20m.