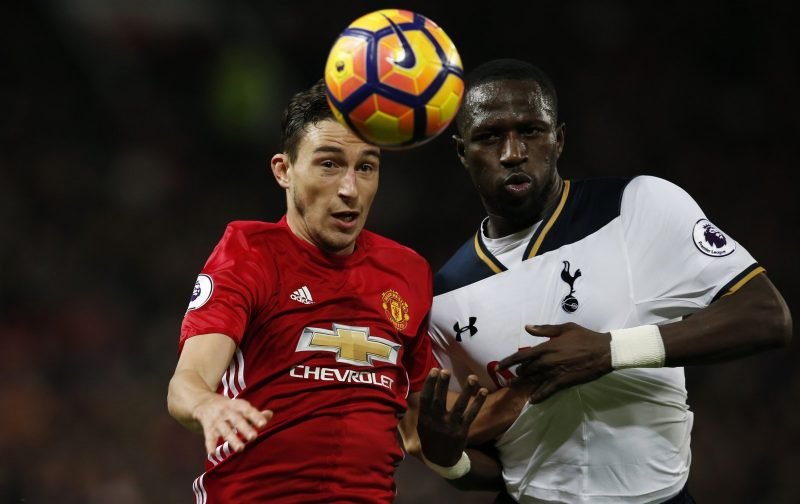 The 27-year-old earned a £30 million move to White Hart Lane last summer after impressing for France at the European Championships, starting four of their seven games and helping the hosts reach the final, only to lose to Portugal in the showpiece in Paris.

Despite this, Spurs fans have the Newcastle Sissoko as opposed to the one playing for France, as the midfielder has struggled to make any sort of impact in North London, starting just six Premier League games this term, and just four others in cup and European competitions.

And now it looks like his Spurs nightmare is going to come to an end just 12 months after Mauricio Pochettino spent a club-record figure on the Frenchman, with L’Equipe reporting that they’ll be a meeting later in the season between the club and Sissoko’s representatives to sort out his future.

With the likes of Christian Eriksen and Dele Alli having been in excellent form for most of the campaign, it’s been difficult for Sissoko to establish himself in the Tottenham side, although the third spot in that midfield trio between striker Harry Kane hasn’t been nailed down by anyone this term.

Erik Lamela has had injury troubles and Son Heung-min keeps dipping in and out of form, yet Pochettino hasn’t been convinced by Sissoko’s ability in that role either – he hasn’t started a Premier League game since their 4-1 win over Southampton in December.

And it’s feasible that the French international, capped 50 times by his country, may not start a league match for Spurs again, with the North London side ready to listen to offers for the midfield flop this summer.