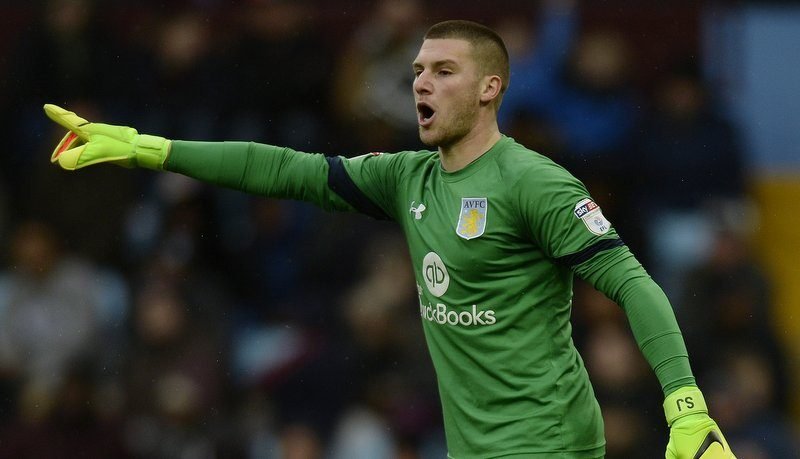 The Premier League side, who face Manchester United at Wembley Stadium this afternoon (17:15) in the first of this weekend’s FA Cup semi-finals, have been linked with signing the Red Devils shot stopper this summer on a free transfer.

The 25-year-old, who featured three times for England’s Under-20 side back in 2013, has kept 19 clean sheets in 43 league appearances whilst on loan at Championship outfit Aston Villa this season.

Johnstone, who is a United youth graduate, has failed to make a single senior appearance for the Red Devils and has been loaned out to the likes of Oldham Athletic, Scunthorpe United, Walsall, Yeovil Town, Doncaster Rovers, Preston North End and Villa since 2011. 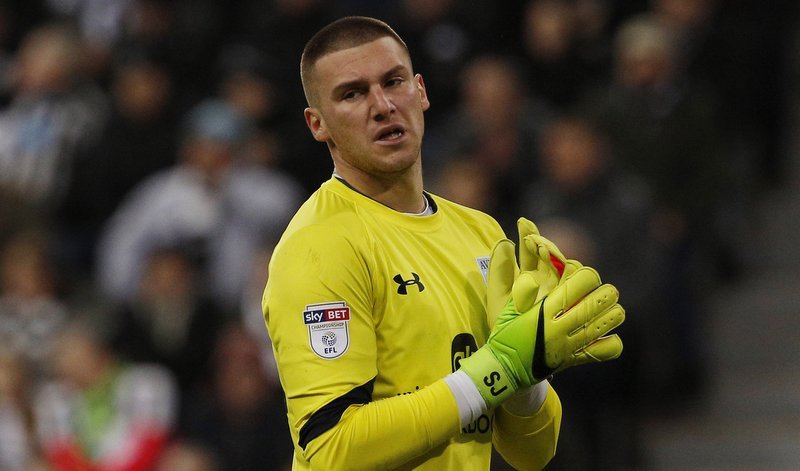 The report suggests Spurs are looking to snap up Johnstone on a free transfer this summer, upon the expiry of his contract at Old Trafford, as back-up to No.1 ‘keeper Hugo Lloris.

Tottenham boss Mauricio Pochettino could be on the lookout for a new shot stopper at the end of the 2017-18 campaign as current understudy Michel Vorm, 34, seeks first-team football away from North London next term.