Spurs, who reached the final last season, advanced to this stage by finishing second in their group behind Bayern Munich.

Now Jose Mourinho’s side face a tough test from another German outfit – this time in the shape of RB Leipzig.

Headed by an exciting young coach in Julian Nagelsmann and with a squad full of young talent, the Bundesliga high-flyers topped a group containing Lyon, Benfica and Zenit.

So despite playing in just their second Champions League campaign, this will be a far from easy tie for Tottenham.

With that in mind, which players will be tasked with the challenge of getting a result to take to Germany? Here we predict Mourinho’s XI for Wednesday’s first-leg….. 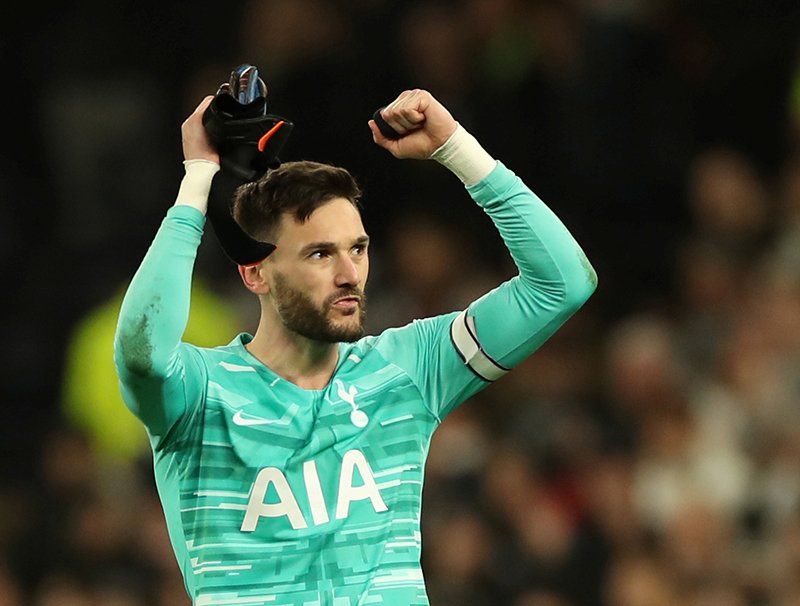 Goalkeeper: Spurs have yet to taste defeat since Hugo Lloris returned from injury last month. He will hope to continue that record on Wednesday night.