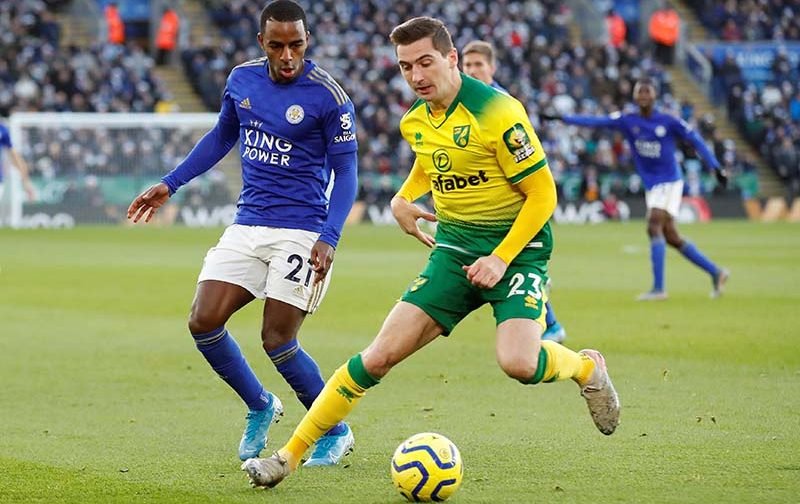 Tottenham Hotspur are set to make a bid for Leicester City defender Ricardo Pereira, according to reports.

The 26-year-old has been a standout performer for the Foxes ever since his move from FC Porto in the summer of 2018.

In his first campaign, the Portugal international won the club’s Player of the Season award and he has played 18 Premier League matches this term. 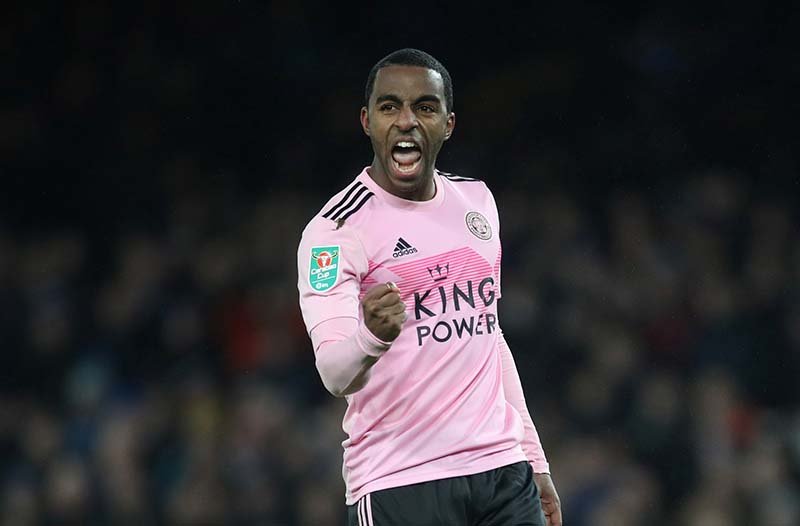 Ricardo has starred for Leicester City.

However, the Express report that Leicester boss Brendan Rodgers could face a battle to keep hold of one of his star men this month with Spurs ready to offer £30million.

Jose Mourinho will be looking to add to his squad as he aims to secure a top-four finish.

And it’s claimed the Portuguese coach wants his fellow countryman, who is also thought to be interesting Paris Saint-Germain, to join him in North London.

Pereira, who still has three-and-a-half years left to run on his deal at the King Power Stadium, has also had spells with Vitoria de Guimaraes and Nice.