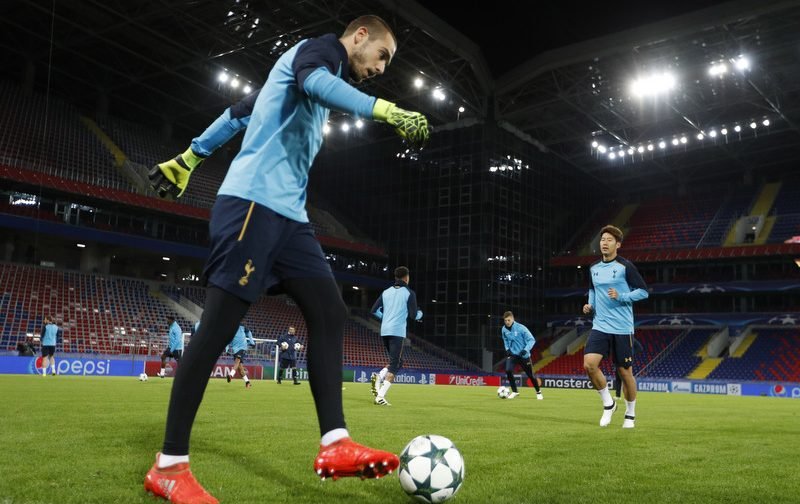 Tottenham Hotspur will have to stump up £5m if they wish to sign Spanish goalkeeper Pau Lopez permanently, according to the Mirror.

The Premier League side, who have slid down to third place in the top-flight standings following Saturday’s 2-0 defeat at Liverpool, have acquired the shot stopper on a season-long loan from Espanyol back in August 2016.

However the 22-year-old, who is a former Spain Under-21 international, has failed to make a first-team appearance for Spurs so far this season – instead being restricted to three Premier League 2 appearances.

Lopez; who has been with Espanyol since was just 12, has been unable to snatch the number one jersey from Hugo Lloris’ grasp at White Hart Lane this term, whilst fellow ‘keeper Michel Vorm has been preferred as the Frenchman’s back-up on the bench by manager Mauricio Pochettino.

However, the boss is thought to rate the talented Spaniard, having managed Espanyol between 2009 and 2012, so a permanent deal could still materialise.