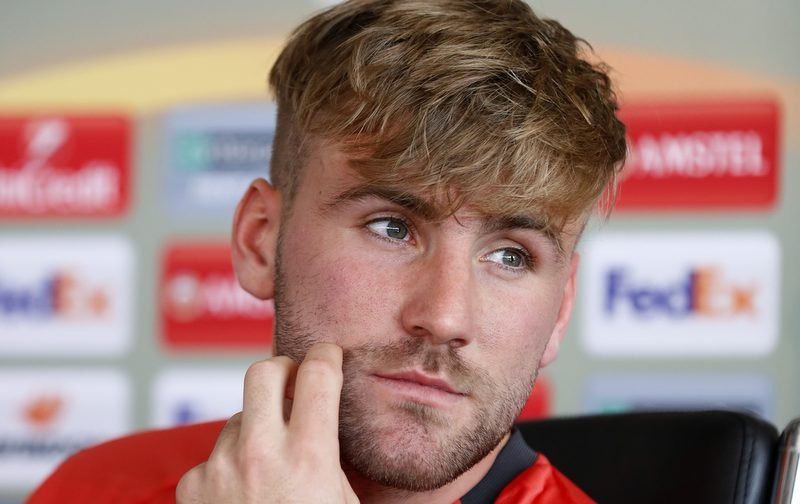 The Premier League side, who have climbed up to second in the English top-flight standings after defeating Middlesbrough at the weekend, have been linked with luring the out-of-favour Manchester United left-back to White Hart Lane next summer.

The 21-year-old, who has six international caps for the Three Lions, has provided one assist in 14 appearances in all competitions for The Red Devils so far this season.

Shaw, who arrived at Old Trafford back in June 2014 following his £27m move from Premier League rivals Southampton, has started just six league games under manager Jose Mourinho this term, although a groin injury has also hindered his 2016-17 campaign to date.

However, the report suggests that Spurs boss Mauricio Pochettino is interested in bringing Shaw to London if he fails to work his way into the ‘Special One’s’ first-team plans at The Theatre of Dreams, having worked with the left-back during their time together at The Saints.