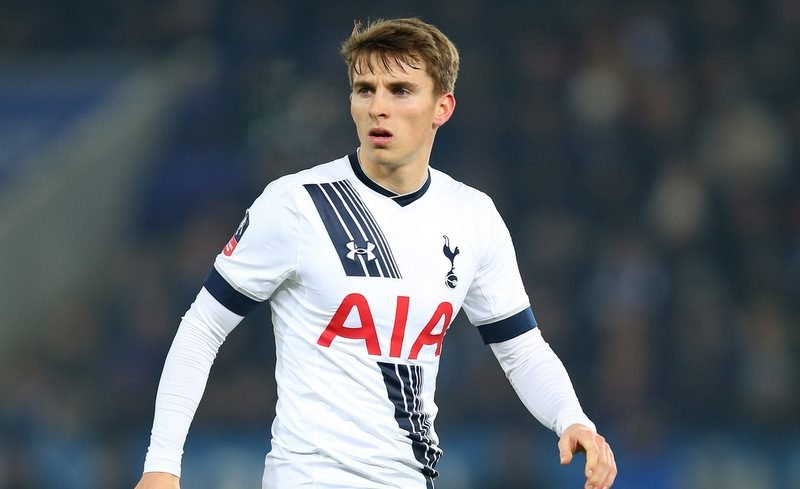 Tottenham are reportedly ready to sell midfielder Tom Carroll this month, according to Sky Sports.

The Premier League side, who currently sit third in the English top-flight standings having won their last five league outings on the spin, have been linked with offloading the former England Under-21 international during the January transfer window.

The 24-year-old, who featured 17 times for the England Under-21 side, has made just three first-team appearances for Spurs so far this season.

Carroll, who came through the youth ranks at White Hart Lane, has been loaned out to Leyton Orient, Derby County, Queens Park Rangers and Swansea City during his Tottenham career.

Having made just one substitute appearance for manager Mauricio Pochettino so far this term in the Premier League, the report suggests the London outfit are ready to listen to offers for the central midfielder, who has scored three goals in 56 games overall for the club.