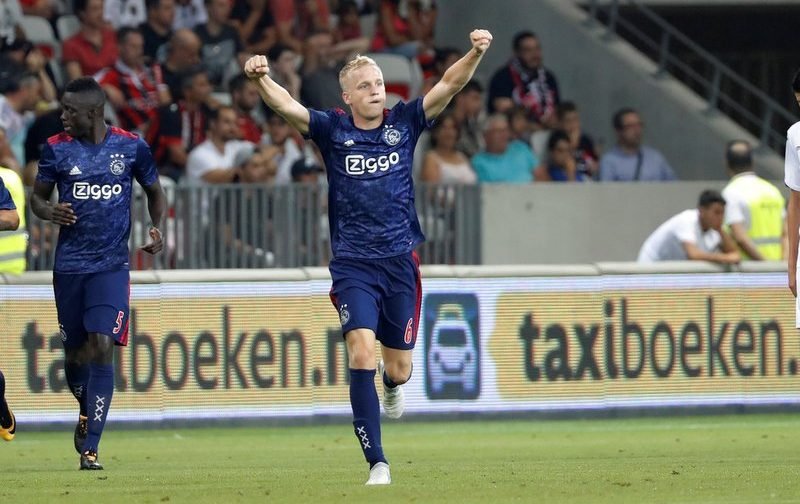 The Premier League side, who thrashed Liverpool 4-1 at Wembley Stadium at the weekend, have been linked with the highly rated Ajax duo following their club-record deal for centre-half Davinson Sanchez during the summer transfer window.

Forward Kluivert, 18, who is a Netherlands Under-21 international, has made 11 first-team appearances in all competitions for the Eredivisie outfit so far this season, but has failed to find the back of the net.

Meanwhile midfielder Van de Beek (featured image), 20, who has been called up to the senior Dutch side, but is yet to make his international debut, has netted three times in 13 games this term. 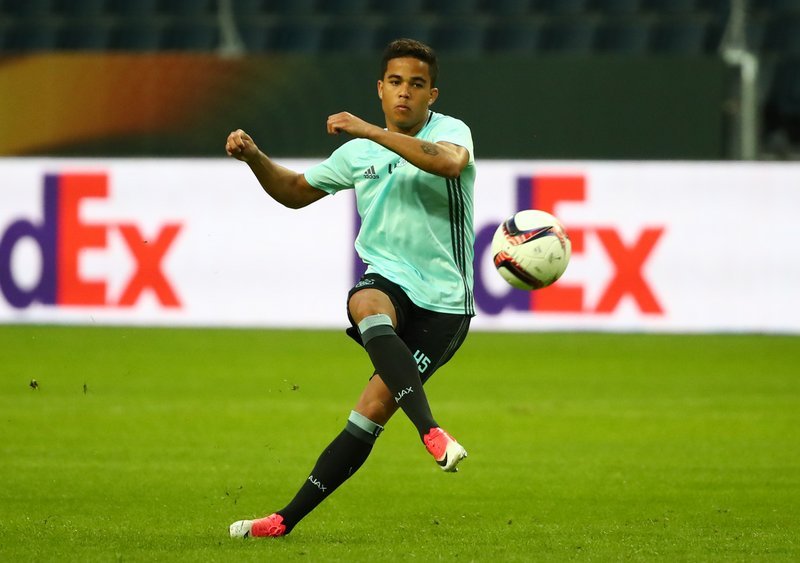 The report suggests Spurs are continuing to monitor the Ajax starlets, having already recruited the likes of Sanchez, Christian Eriksen and Jan Vertonghen from the Dutch outfit – with the trio proving successful signings.

Striker Kluivert is the son of former Netherlands and FC Barcelona star Patrick, and has scored two senior goals in 31 games for Ajax.