Tottenham Hotspur have reportedly reached a stalemate in their attempt to tie down Denmark international star Christian Eriksen to a new contract, according to the Daily Mail.

The Premier League side, who visit Old Trafford on Monday night to take on Manchester United (20:00), are hopeful of convincing the attacking midfielder that his long-term future remains at Spurs, and want the player to put pen to paper on a new long-term deal.

The 26-year-old, who has 82 international caps for his country, has played the full 90 minutes in Tottenham’s opening two league games of the 2018-19 season, defeating Newcastle United 2-1 and Fulham 3-1 respectively.

Eriksen, who joined the North London outfit back in August 2013 following his reported £11m move from Ajax, has scored 56 goals in 228 appearances in all competitions for the club overall. 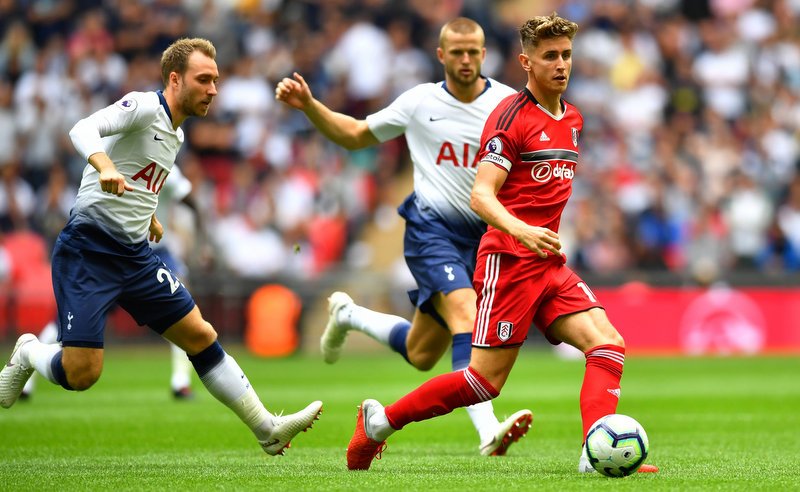 However, with the Dane’s current deal set to expire in June 2020, the report claims Tottenham have hit a stumbling block over a new contract for Eriksen, who is said to want a weekly wage on par with team mates Hugo Lloris and Harry Kane.

Talks have been dragged out for the past six months, with little development, as Eriksen stands by his wage demand.

The midfielder, who has previously interested the likes of FC Barcelona and Real Madrid in La Liga, is valued at £72m.