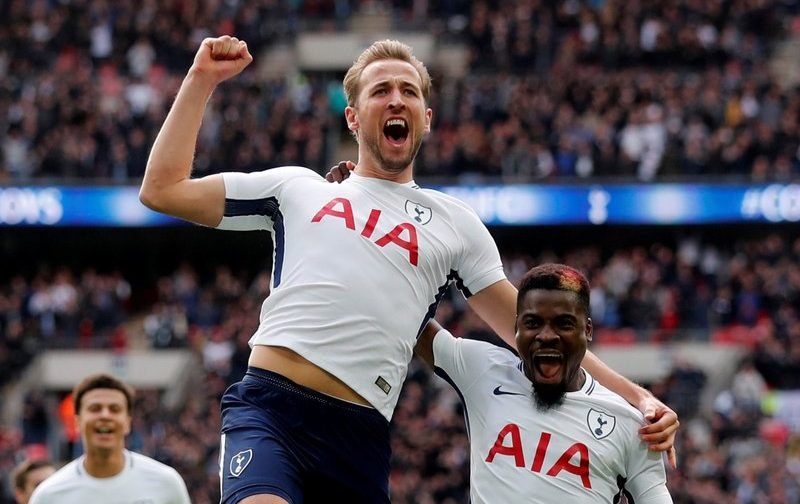 Spurs visit Old Trafford on Saturday (12:30), with both sides locked on 20 points in the top-flight standings, five points adrift of leaders Manchester City.

However, the away side’s top goalscorer will miss the trip to United having failed to recover from a hamstring injury.

The 24-year-old, who has 23 international caps for the Three Lions, has scored four braces in his last six league outings for Mauricio Pochettino’s side.

TEAM NEWS: @HKane underwent assessment and investigation earlier this week, which confirmed a minor strain to the left hamstring. pic.twitter.com/4s0E0Jzrr6

Kane, who has netted 13 goals in 12 appearances in all competitions this season, underwent an assessment earlier this week on the problem he sustained during last Sunday’s 4-1 thrashing of Liverpool at Wembley Stadium.

But now it has been confirmed by the club that the forward has a minor strain in his left hamstring.

Despite missing Saturday’s tie at Old Trafford, Spurs boss Pochettino is hopeful Kane will be fit to face Real Madrid in the UEFA Champions League on Wednesday night.