Tottenham Hotspur striker Harry Kane will captain England at the 2018 World Cup in Russia this summer.

The 24-year-old has scored 12 goals in 23 international caps for the Three Lions, and is preparing for his first World Cup finals with his country.

Kane, who netted a remarkable 41 goals in 48 games for Premier League side Spurs this season, has been selected as national skipper by manager Gareth Southgate ahead of next month’s major tournament.

“Harry has some outstanding personal qualities,” explained Southgate, who told his squad during a meeting at St George’s Park on Monday.

“He is a meticulous professional and one of the most important things for a captain is that they set the standard every day. 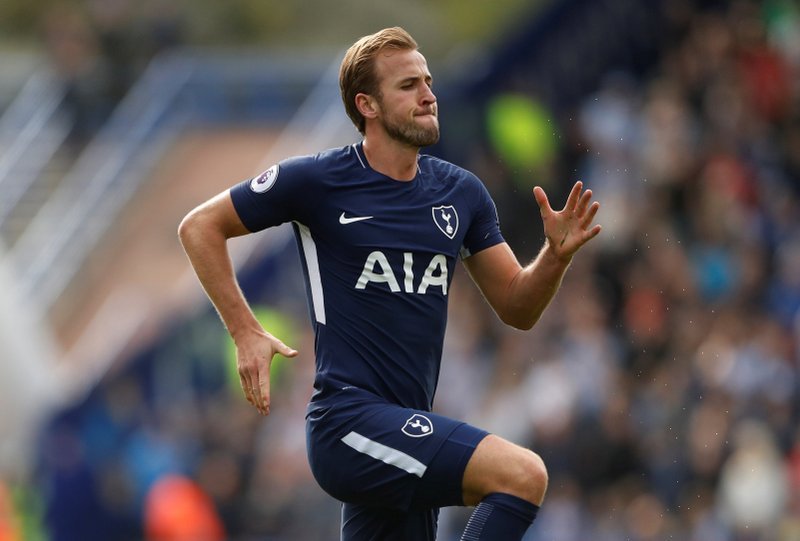 “He has belief and high standards and it is a great message for the team to have a captain who has shown that it is possible to be one of the best in the world over a consistent period of time and that has been his drive.

“My feeling is that over the last 18 months in the camps that he’s been with us he has shown that he has got the desire to take that into a team environment and he recognises the importance of bringing others with him.”

England face Nigeria and Costa Rica in international friendlies on June 2 and June 7, before flying off to Russia for the World Cup, where they will take on Tunisia (June 18), Panama (June 24) and Belgium (June 28) in Group G.