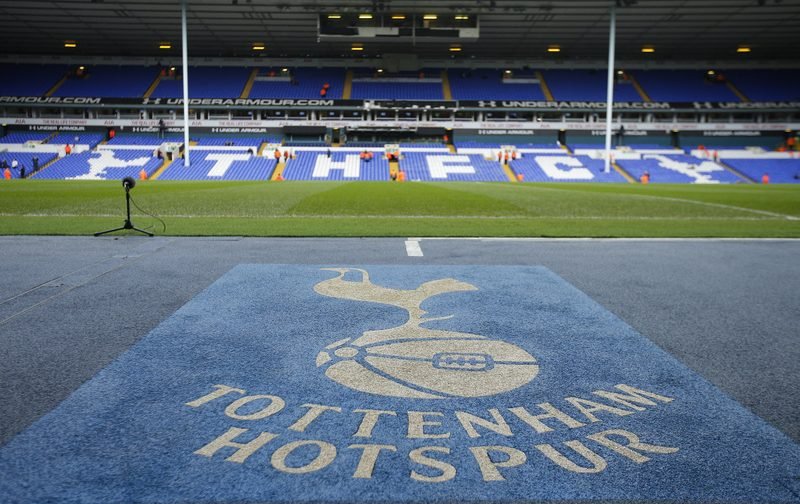 Tottenham Hotspur crowned a magnificent season by wrapping up the FA Women’s Premier League Southern Division in style, on the biggest stage of the year.

Spurs knew before kick-off that a win would secure them the Women’s Premier League Southern Division title, and were inspired by seeing their reserves pick up their own trophy before the match.

Josie Green put the hosts in front after 20 minutes with a spectacular lofted shot that evaded the despairing reach of goalkeeper Lottie Ivison and finally trickled over the line.

But that was the only goal of the first half as West Ham stayed resolute under intense pressure from the champions-elect.

Wendy Martin’s strike ten minutes into the second half, her 23rd goal of the season, settled any Spurs nerves.

Substitute Nikita Whinnett added a third 20 minutes from time after a neat bit of play with Martin, darting into the box and firing home from an acute angle following a poor kick from Ivison.

And the hard-working Bianca Baptiste finished it off in the 82nd minute, a casual first-time slam into the back of the net.