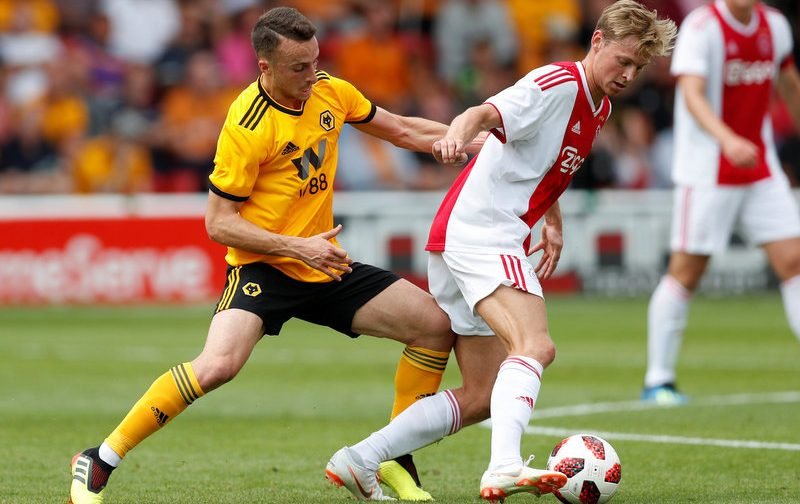 Tottenham Hotspur have been linked with a January offer for Netherlands international midfielder Frenkie de Jong, according to The Telegraph.

The Premier League side, who host league leaders Liverpool on Saturday (12:30), have been continuously linked with trying to sign the highly rated Ajax starlet.

The 21-year-old, who has two international caps for Holland, has already made 10 appearances in all competitions for the Eredivisie outfit so far this season. 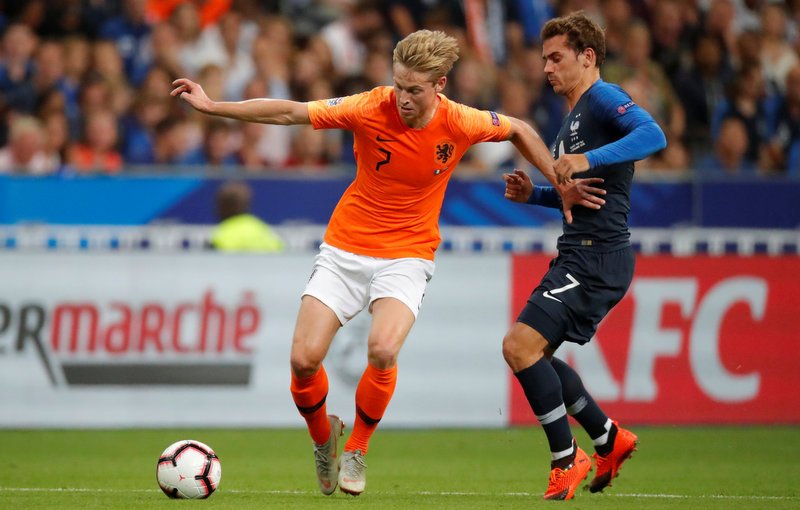 Having had a €50million (£44.75m) offer for the talented central midfielder rejected already, the report claims Spurs could return with another bid for the Dutchman during the forthcoming January transfer window, having missed out on the signing of Aston Villa ace Jack Grealish this summer.

De Jong is contracted at Ajax until June 2022, and is said to be a transfer target for La Liga champions FC Barcelona as well.