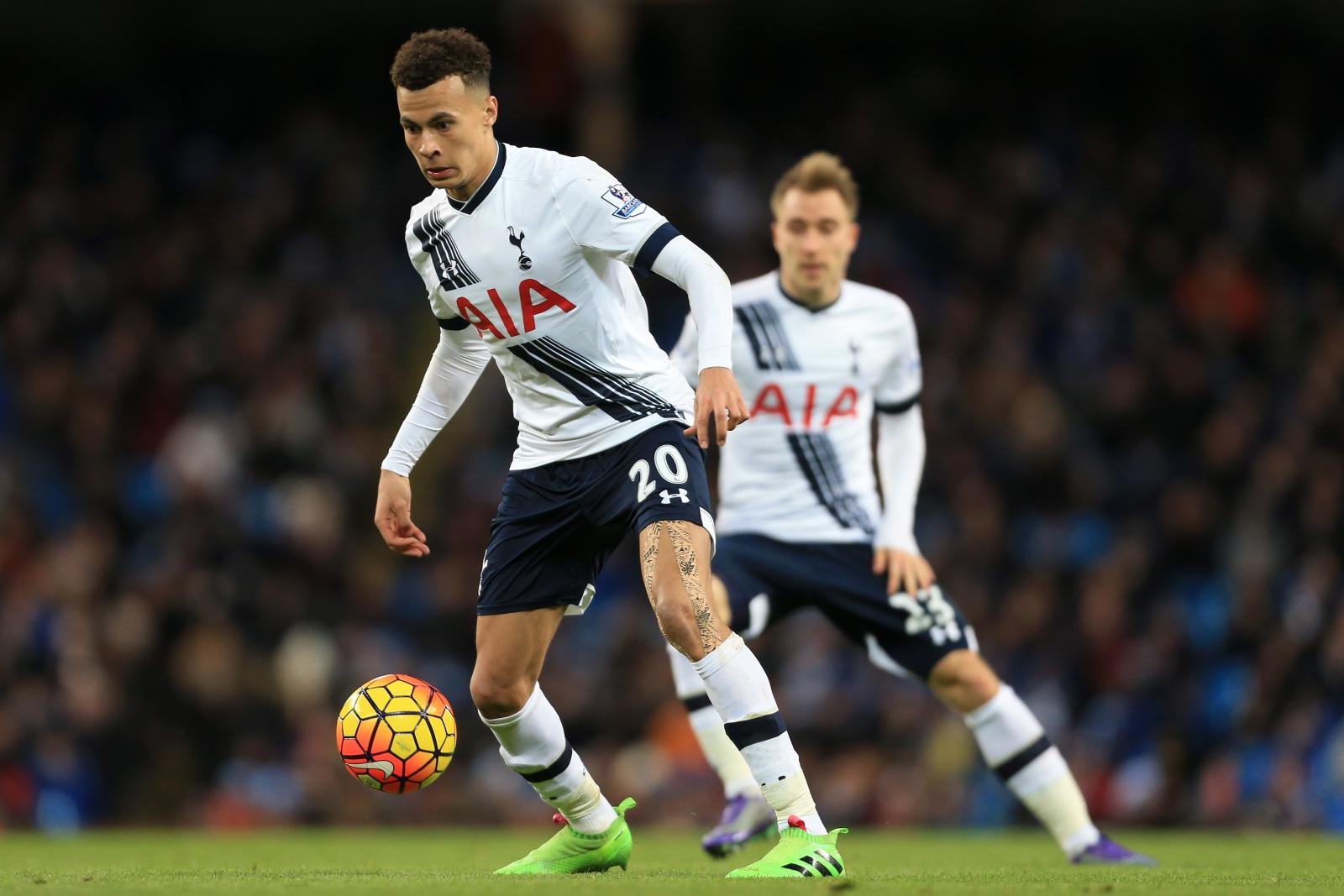 Tottenham are four points better off than they were this time last year but are a place lower in the Premier League this time around.

Mauricio Pochettino’s men beat Burnley 2-1 last weekend to sit fifth in the table, having accumulated 33 points from their opening 17 matches.

That was their fourth win in six league games, and it means that they are just a point behind North London rivals Arsenal at Christmas given that Arsene Wenger’s side have suffered defeats to Everton and Manchester City in recent weeks.

Spurs are starting to look like the side that went close in last year’s Premier League and, although they were unbeaten in their first 12 league games of the season, they drew too many, and lacked that killer instinct that served them well last season.

However, since losing to Chelsea on November 26, they have won three of their four games to keep the pressure on the top four in what looks set to be the tightest race for the Champions League spots in many a year.

In what has been a fine year for Tottenham, which saw them record their highest ever Premier League finish and return to the Champions League, we thought we’d take a look back at their year thus far, and identify their THREE best goals from 2016…