Tottenham’s Harry Kane: Being rejected by Arsenal was the “best thing that ever happened to me” 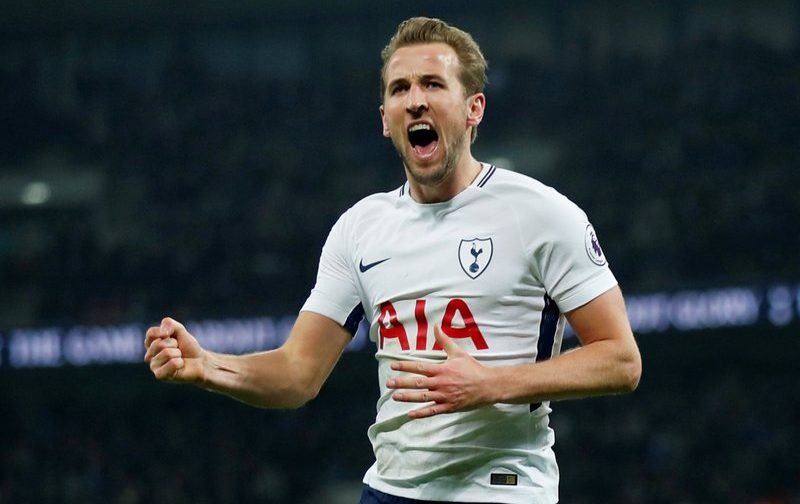 Tottenham Hotspur striker Harry Kane admits being released by arch rivals Arsenal was the “best thing that ever happened to me.”

The 24-year-old, who scored his 100th Premier League goal against Liverpool on Sunday, was released by The Gunners’ youth academy when he was just eight-years-old.

Since then, the England international has established himself as one of the best forwards in world football, netting a remarkable 130 goals in 197 appearances in all competitions for North London rivals Tottenham. 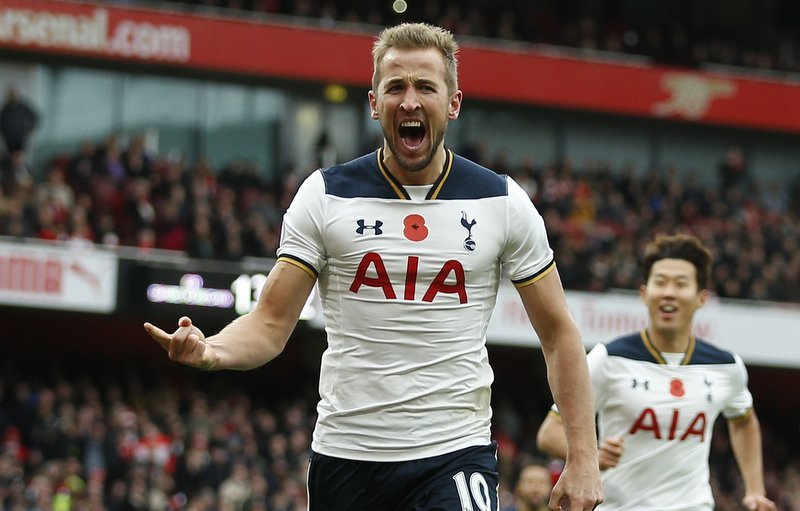 In an article for The Players’ Tribune following Sunday’s thrilling 2-2 draw at Anfield, Kane wrote, “Looking back on it now, it was probably the best thing that ever happened to me, because it gave me a drive that wasn’t there before.”

The Three Lions striker, who has 23 caps and 12 international goals to his name, has netted 31 goals in just 32 games in all competitions for Mauricio Pochettino’s side this season, with Spurs currently sat fifth in the Premier League table, four points above rivals Arsenal.

Kane is now valued at a whopping £108m, by transfermarkt.