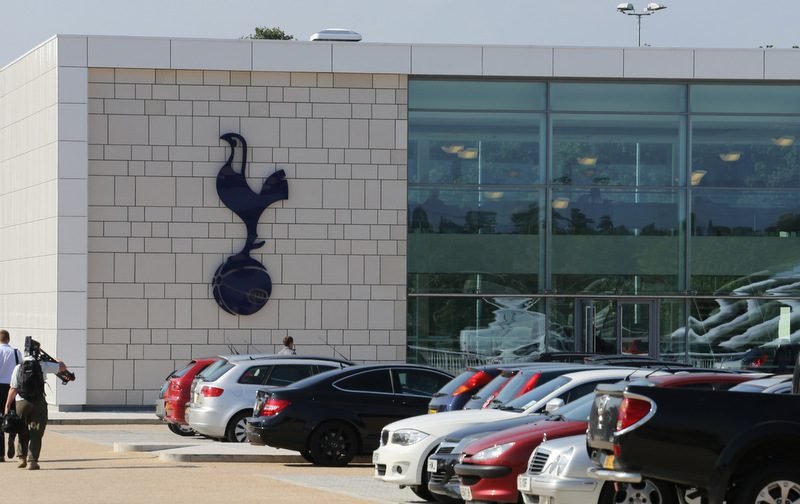 They’re unbeaten and sitting pretty at the top of the Premier League Southern Division – but Tottenham Hotspur manager Karen Hills is confident there’s still plenty more to come from her team.

“The girls have done really well. The expectation was always to compete at the same level as we did last year.”

Although they won two cup competitions last season, Hills admits that Spurs’ league form was not as good as they would have liked, so they were ready to work on their week-to-week consistency.

“We said to the girls to aim for top three – I wanted to see progression, and I wanted us to be more consistent in every game,” she said.

“We strengthened our squad, and we’ve kicked on. It’s been a work in progress over the past couple of years.

“This year it’s all started to come together; the girls have really bought in to what we’re looking for them to do on and off the pitch.”

That includes four terrific cup runs – most recently a 4-1 demolition of Crystal Palace to make their third semi-final so far this season.

Hills praises the versatility and the supportiveness of her squad – and notes that not a single one of them is complacent about either her place in the side, or the team’s success.

“To be in a position where we’re top of the league and still in all four cups is credit to them – they believe in what we’re trying to achieve.”