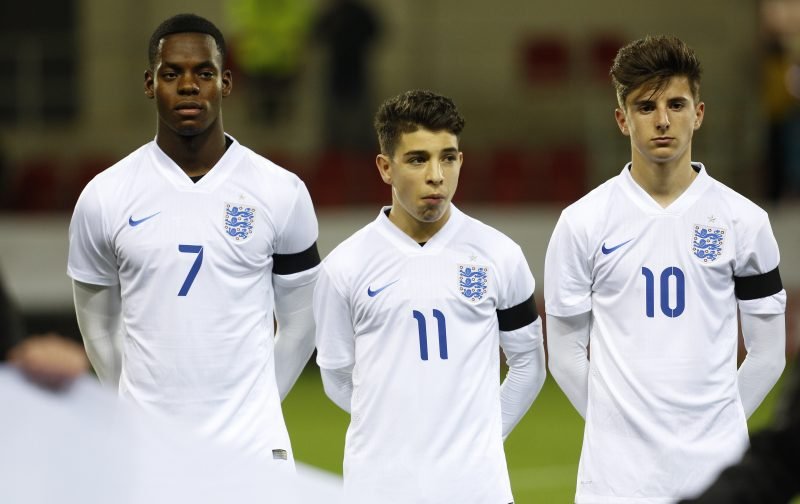 Here at Shoot! we endeavour to keep across all the exciting young talent coming through the ranks at clubs around the country.

One chance for such players to showcase their talent is in the FA Youth Cup and, having already showcased the likes of Southampton’s Will Smallbone in the third round, we’ve got our pick from the fourth.

Tottenham breezed into the fifth round this week with a comfortable 4-1 win over their Queen’s Park Rangers counterparts.

Despite not getting on the score-sheet, Spurs playmaker, Samuel Shashoua shone on their visit to south London.

The 17-year-old, who picked up an assist for his side’s third goal just seconds after the break, joined the Tottenham setup at the age of just nine.

The attacking midfielder was an U12’s county champion at squash and represented the south of England playing hockey at an U16 level.

The London-born youngster has also made an impact at international level, picking up 12 appearances for England at U17 level, scoring four goals.

Shashoua looks to be growing into another talent Spurs man who could go onto big things in the years to come, definitely one to keep an eye on.