Toumani Diagouraga on his way out of Leeds 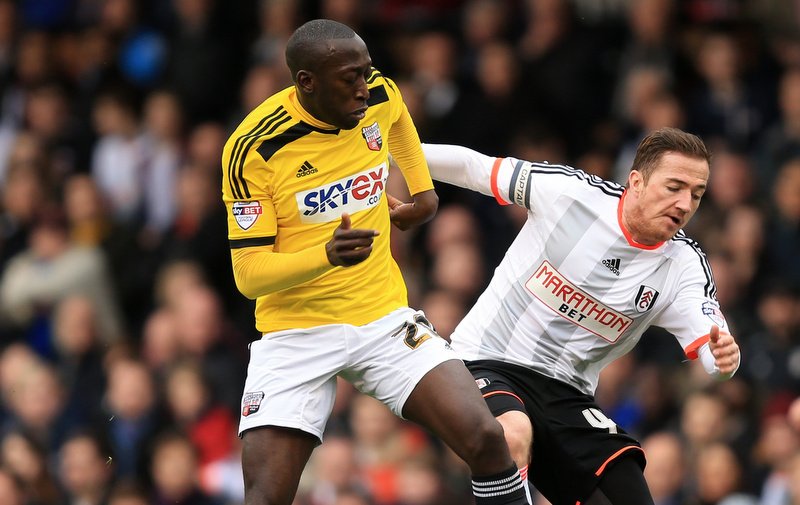 Toumani Diagouraga is on his way out of Leeds just 12 months after signing from Brentford.

According to a report in the Yorkshire Evening Post the midfielder is on his way to Ipswich Town on loan until the end of the season.

Stevie Evans paid Brentford £600,000 for the midfielder 12 months ago but under Garry Monk he has barely had a look in this season.

Rotherham appeared to be favourites to sign Diagouraga but talks between the two clubs failed to find agreement with Ipswich moving quickly to agree a loan fee until the end of the season.

Ipswich boss Mick McCarthy has been feeling the pressure in recent weeks with the FA Cup defeat at non-league Sutton bringing things to a head.

McCarthy moved quickly to strengthen his squad with the Diagouraga deal expected to be completed on Monday.

The 29-year-old has vast experience of lower league football and can play in any position across the midfield.