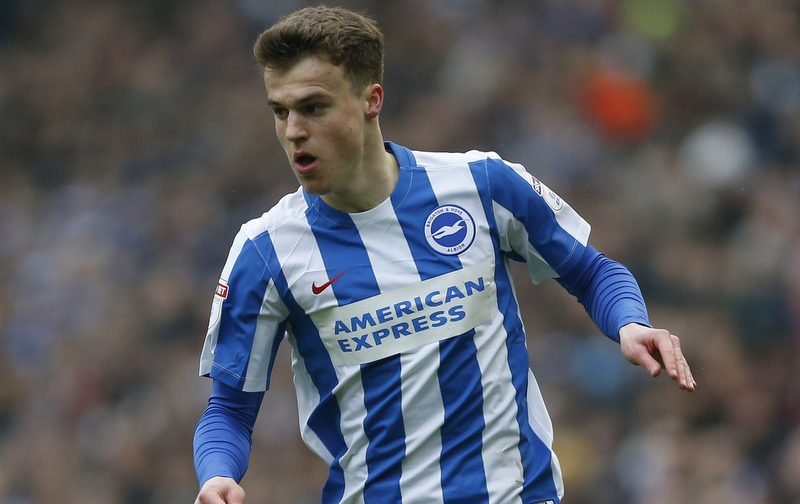 Solly March is currently doing his best to knock Newcastle United off the top of the Championship table, but things could have been very different revealed the winger’s agent, via The Argus.

The 22-year-old nearly joined the Magpies as a teenager back in 2011, but things didn’t quite work out.

March’s agent, Robert Codner, told The Argus, “Solly was going to sign for Newcastle. He went up there. He had a tragedy, something happened to his best friend.

“He took it quite badly, so Newcastle sent him back. That was the window for Brighton to become involved.

“Millwall were involved as well. Brighton jumped in and got the deal done.”

Newcastle’s loss has become Brighton’s gain as after recovering from a knee injury which kept him out for almost a year, March has returned to help lead Brighton’s promotion push with a series of effective displays as Albion moved to within just a point behind the league leaders.

Albion face a promotion six-pointer at the Amex Stadium against Newcastle next Tuesday, where March could play a huge part in deciding which team will finish the season on top of the Championship.

With a four-point gap between themselves and third placed Huddersfield Town, Albion have a great chance of making automatic promotion this season, and if they do, March will have been a big part of their success, having bounced back from injury to show why so many clubs, including Newcastle, were interested in him.