Sanchez may have to stay

Manchester United forward Alexis Sanchez’s future at the club has been in doubt throughout the summer with the Chilean struggling to find form since moving to Old Trafford in January 2018.

And it looked as though the 30-year-old was closing in on a loan move to Inter Milan before the Italian transfer window shuts on September.

However, according to ESPN that move now seems to be in doubt due to an injury to Anthony Martial. 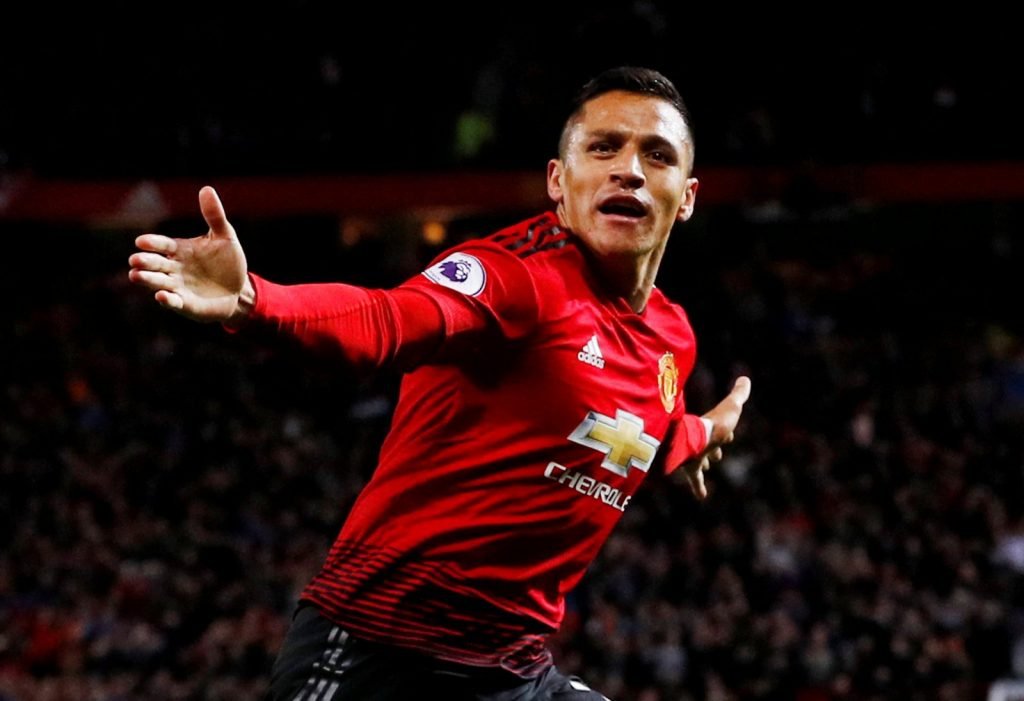 The Frenchman picked up a thigh problem in the Red Devils’ 2-1 defeat to Crystal Palace at the weekend and the club are now going to wait to see the extent of it before deciding whether to allow the ex-Arsenal star to leave.

Sanchez has only scored five times in 45 appearances in all competitions for Manchester United.

Come on Wilfried Bony, score some goals for Inter

The 30-year-old has been a free agent since leaving the Swans for a second time in the summer and has been keeping fit by training with League Two side Newport County. 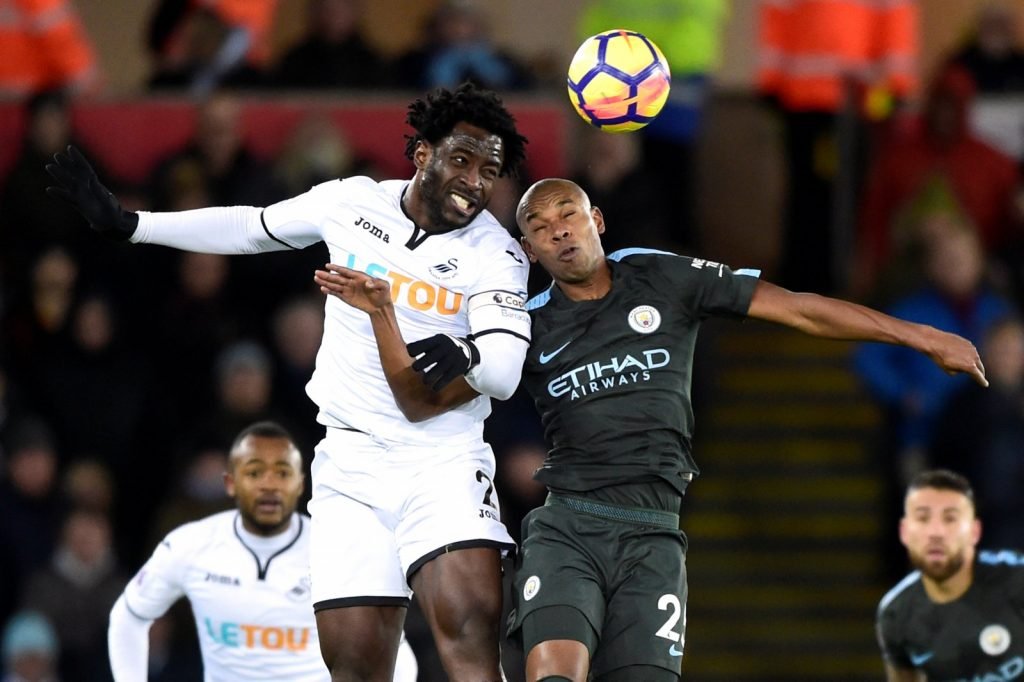 But Goal report that the Ivory Coast international could be set for a move to Italy with Inter weighing up a contract offer.

The Serie A giants signed Romelu Lukaku from Manchester United earlier this summer but are on the lookout for more backup in attacking areas.

Bony, who also has a loan stint at Stoke City in 2016, scored 35 goals in the Premier League.

Some contract news now and it’s being reported that Chelsea are set to offer Tammy Abraham a bumper new contract.

The 21-year-old endured a difficult opening to the season before scoring his first Blues goals in the 3-2 win at Norwich City. 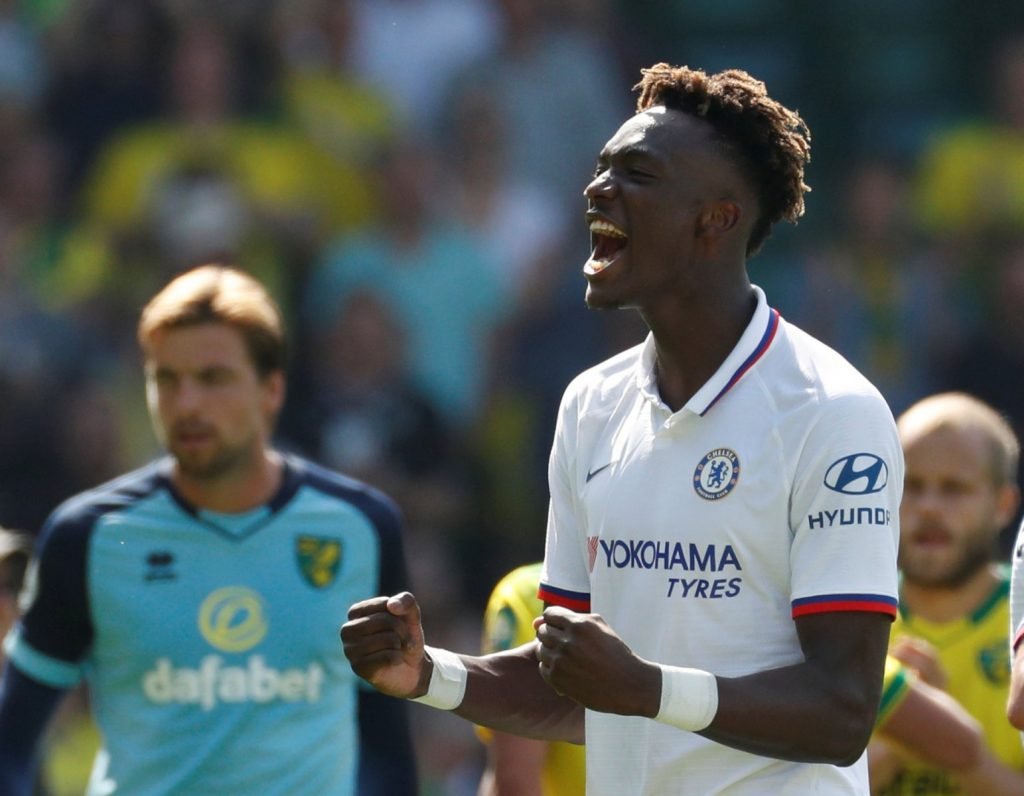 And, according to the Telegraph, the West London outfit are preparing to hand the goal-getter a new deal which would see him double his wages from £50,000 to £100,000-per-week.

It’s claimed Abraham, who scored 26 goals on loan at Aston Villa last term, will be tied down to the Stamford Bridge side until 2024 once the contract is signed and sealed.