Transfer Talk: 3 players Arsenal have been linked with this week 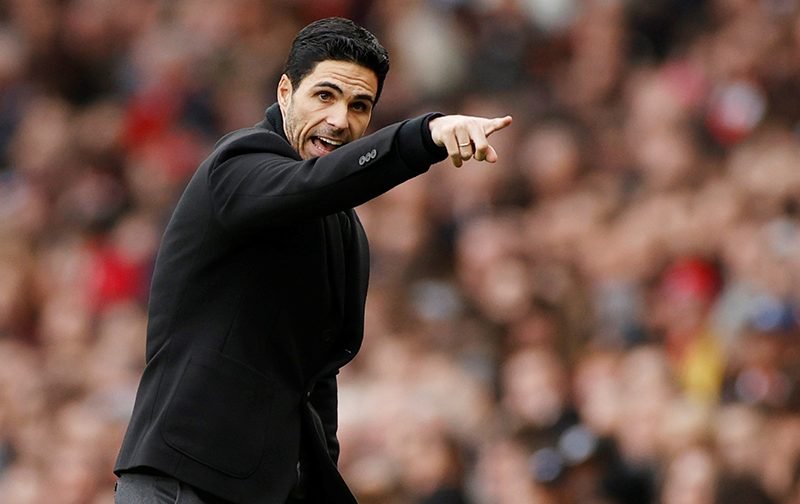 Arsenal crashed out of the Europa League against Olympiacos last month but an upturn in their domestic form still sees them in with a slim chance of Champions League qualification.

Away from the Premier League, Mikel Arteta’s side face an FA Cup quarter-final against Sheffield United as the Gunners look to end a three-year wait for a trophy.

As well as on the pitch matters, the Spaniard will also have half an eye on his summer recruitment plans.

Arsenal signed Pablo Mari and Cedric Soares on loan in January but have been linked with numerous names ahead of this summer transfer window.

But who are those players the Gunners could possibly make a move for? We take a look at three names to have been linked with a potential switch to the Emirates…