The Manchester Evening News have outlined the five players Manchester City are most likely to sign in January transfer window.

After winning the Premier League twice in the last two seasons, City now find themselves a staggering sixteen points behind Liverpool, with the Merseyside team still a game behind.

With Pep Guardiola’s side way off the title-winning pace, the Spaniard should be keen to find some reinforcements in the current January transfer window.

Below are his most-likely signings, in no particular order: 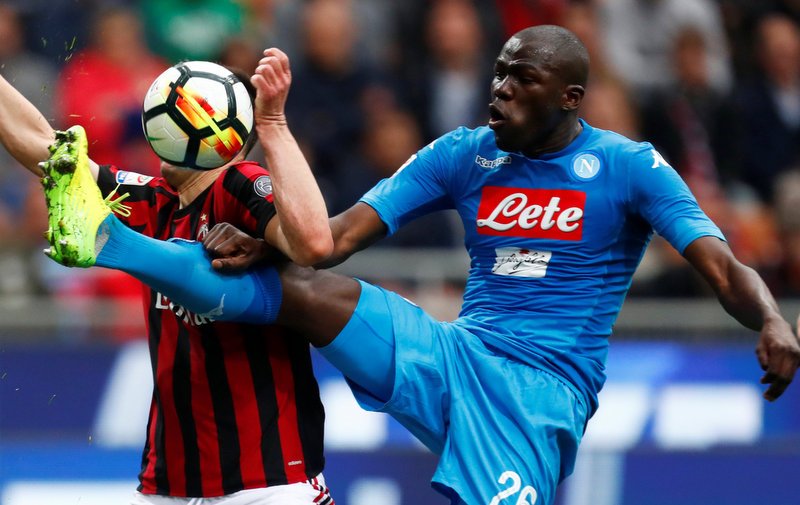 The Senegal international has been looking to leave Serie A side Napoli for quite some time, according to many reports in and out of Napoli.

Could the 28-year-old make the move to the Etihad to reinforce City’s defensive woes?