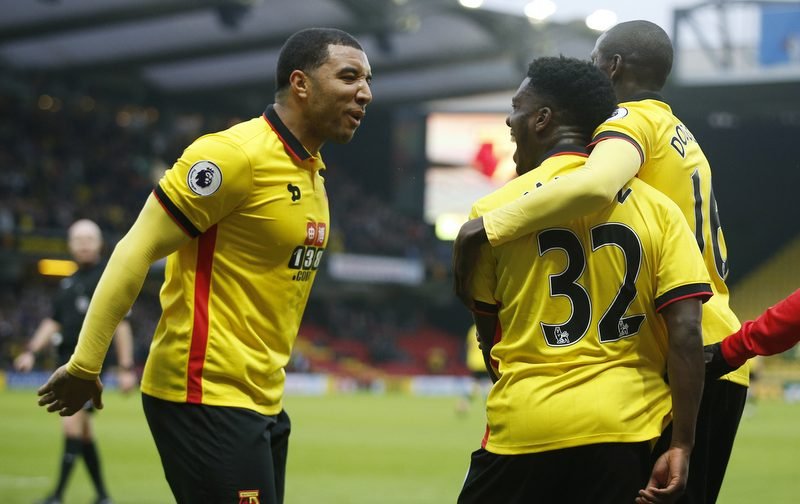 Watford defender Brandon Mason reveals that captain Troy Deeney’s leadership is so influential, that he feels like he is playing alongside the manager on the pitch.

The 19-year-old, who made his first-team debut against Tottenham Hotspur back in January, spoke exclusively to Shoot! about The Hornets’ talisman, who has scored five goals in his last seven Premier League appearances.

Deeney has been an ever-present key figure at Vicarage Road following his arrival from Walsall in 2010, scoring 105 goals in almost 300 games for the club, helping Watford return to the top-flight in May 2015 after finishing as runners-up in the Championship.

“He talks from his own experiences a lot, which is interesting, because you just want to learn from what he has done,” he told Shoot! 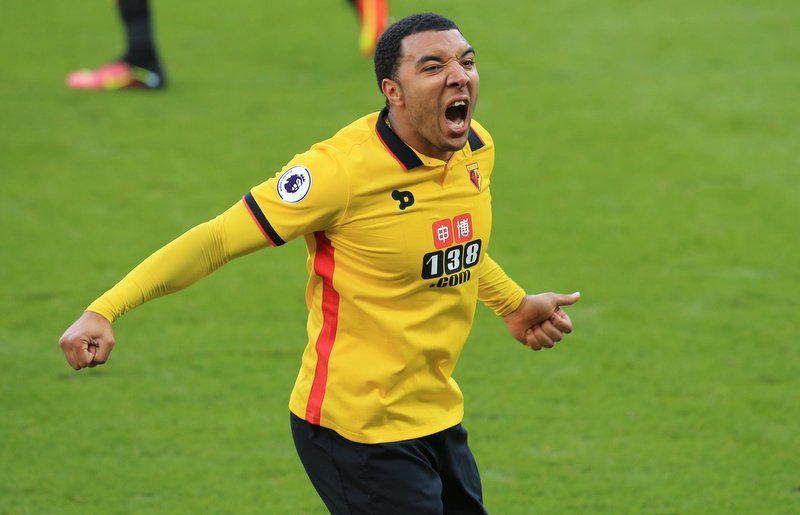 Deeney has netted nine times in all competitions this 2016-17 season.

“He has obviously come along way and he is doing a lot in the game and I just want to learn as much as I can from him really.”

Our featured image shows the Watford skipper’s sheer delight for left-back Mason, after the youngster teed up Christian Kabasele’s opener against Burton Albion in their FA Cup third round victory back in January.

Asked whether Deeney represents a father figure at Vicarage Road for any youngsters trying to break into the first-team squad, the full-back responded, “Yeah, it means a lot to me personally, because if we didn’t have someone like him around, then I think a lot of us young boys’ heads would go a bit and we would start to stray.

“But he makes sure we are always on track, especially with [the] gym, training, he is always on it and in games.

“He is literally talking to me non-stop. I feel like I have got a manager or coach on the pitch with me, which is helpful.

“I know exactly what I need to do and he is always motivating me to do more, which is the main thing.”