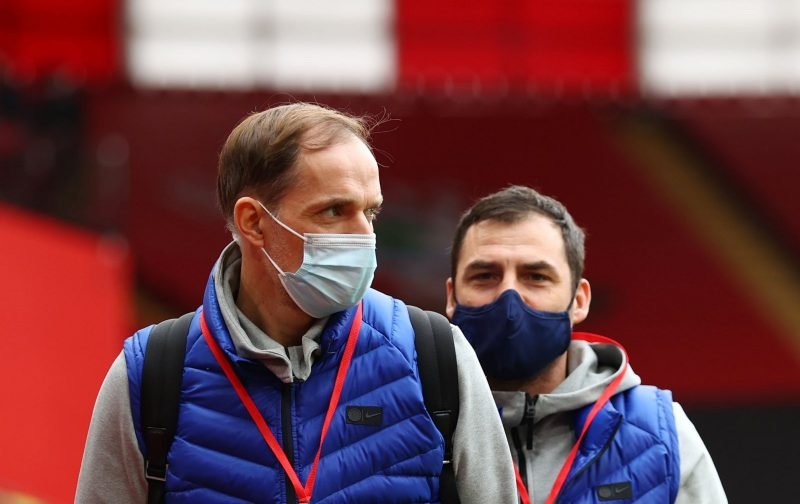 Thomas Tuchel’s toughest test turned out to be a damp and unmemorable affair.

The former Paris Saint-Germain and Borussia Dortmund saw his Chelsea side play out a tense but tentative 0-0 draw against Manchester United in a contest in which neither side really threatened or created enough to earn the three points.

Through rose tinted spectacles there was a lot of positives to take from the game for The Blues, including a seventh clean sheet in nine matches secured against the side who has scored the most goals in the Premier League.

They also dominated possession and created the best chance of the match through Hakim Ziyech’s first time effort forcing a world-class second half save from United goalkeeper David De Gea.

However, there was a very notable absentee from the Chelsea squad altogether with striker Tammy Abraham not even earning a place on the bench. 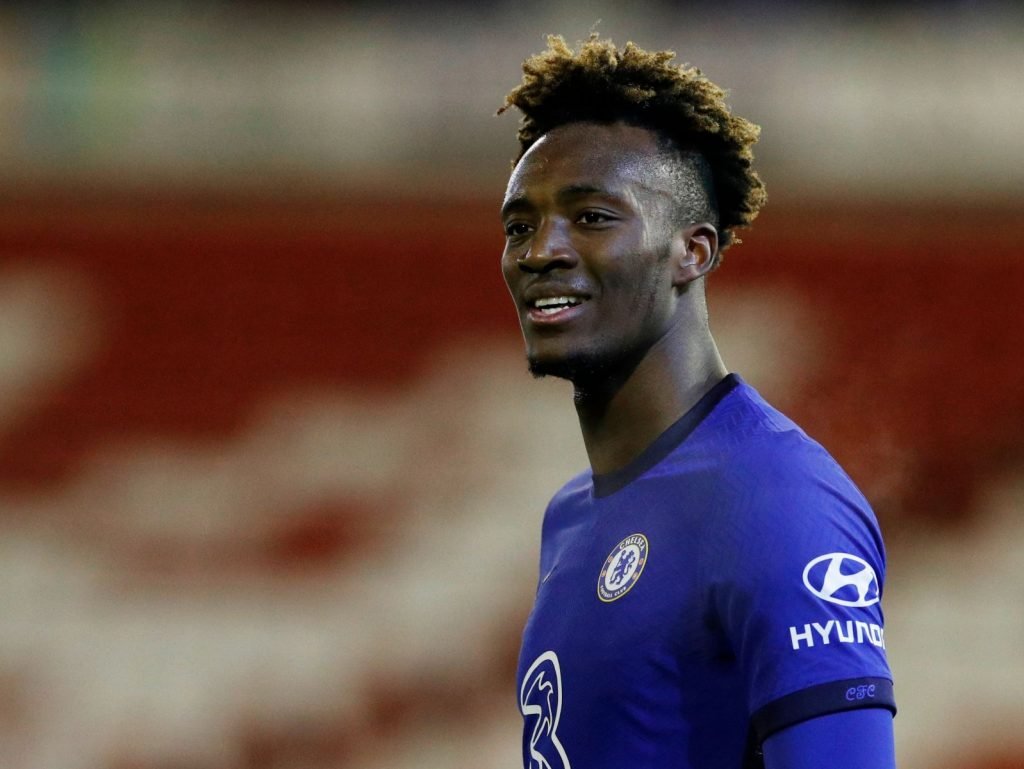 Abraham was omitted from the matchday squad.

The 23-year-old has chipped in with 12 goals and six assists in 30 appearances in all competitions this season, but the Chelsea manager left him out of the squad entirely, opting for Timo Werner, Kai Havertz and Christian Pulisic ahead of the former Aston Villa loanee.

“At the moment he is only struggling with my decision. We have a strong squad. We have only Thiago Silva injured that means we have to make hard decisions,” Tuchel said to Sky Sports.

“It was a hard decision. It was about judging the alternatives that we have and we opted for Olivier Giroud to begin, Timo Werner on the bench.

“We have Kai Havertz who can play as a number nine so there was no need to bring a fourth number nine to the pitch.

“Things are difficult for him. Things are not as easy as they should be for him in the moment and he will get full support. This was the decision.’

It will be interesting to see when Abraham, who will be hoping to stake a claim for a place in England’s European Championship squad, will get his next opportunity.