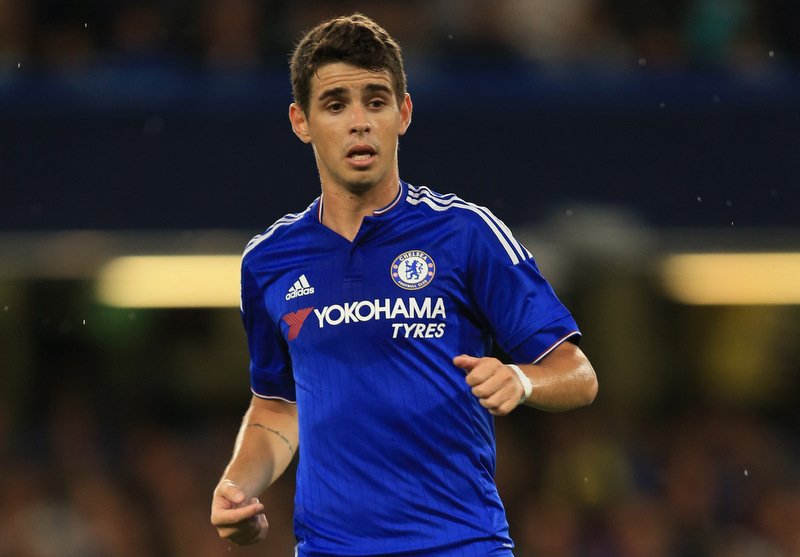 Chelsea midfielder Oscar could be set for a move away from Stamford Bridge in January as Turkish giants Fenerbahce are considering a loan move for the Brazilian, according to reports from Sporx.

The Brazil international, who joined the Blues in the summer of 2012, has fallen down the pecking order in west London since the arrival of former Juventus manager Antonio Conte.

Despite heavy involvement in pre-season and early on in the league campaign, the Italian manager’s switch to a 3-4-3 system has seen the Brazil international fall by the wayside somewhat, having not started a game in the Premier League since the 2-1 defeat to Liverpool in September.

Fenerbahce are supposedly keen to use his lack of time in the Chelsea side to their advantage as they look to offer him the chance to get some more regular minutes under his belt.

The 25-year-old could well use a loan move in order to show managers around the world what he can do and engineer himself a permanent move away from the Bridge.