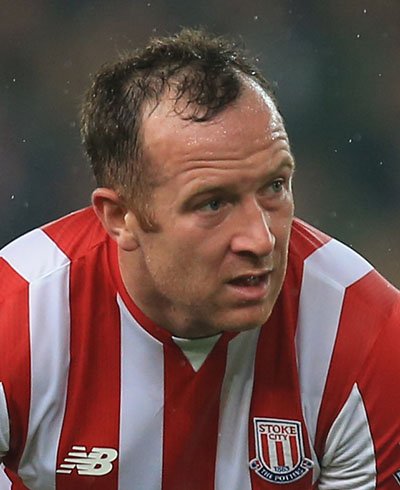 Charlie Adam is the transfer target of Fenerbahce.

According to a report in The Daily Star the Turkish side have made an enquiry to Stoke about the availability of the midfielder.

Adam has returned to the Stoke side in recent months but did fall out of favour with Mark Hughes earlier in the season.

Fenerbahce are managed by Dick Advocaat who tried to sign the midfielder for Sunderland during his brief time at the Stadium of Light.

Stoke would prefer to hold on to Adam but would find it hard to resist a bid in the region of £15m for the 31-year-old.

Adam has been at the club for five years since moving from Liverpool and has made over 100 Premier League appearances for Stoke.

If Stoke were prepared to sell Adam it’s likely that there would be interest from other Premier League clubs but Fenerbahce appear to be at the front of the queue to sign the Scottish midfielder.