Twenty’s Plenty: All Premier League away tickets to be capped at £20 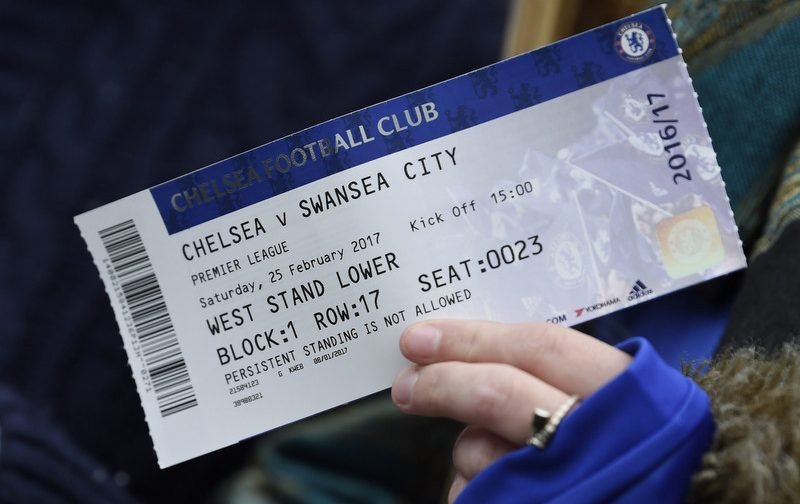 Away fans from all Premier League clubs will see their tickets capped to £20 for the first time, in a pioneering move by Virgin Media and the Football Supporters’ Federation (FSF).

As part of the ‘Twenty’s Plenty’ campaign, Virgin Media through its partnership with the FSF, is reimbursing the costs of supporters’ tickets above £20 for a single away fixture at all top-tier clubs – with the majority of matches held between April 15 and 23.

The ground-breaking initiative recognises the loyalty and commitment away fans show their club throughout the season. It follows the FSF’s call to the Premier League and clubs to make ticket prices more affordable for visiting fans.

The company is fighting for fans to enjoy all the football by making games cheaper for away fans, and by being the UK’s only pay TV provider to offer all the football on Sky Sports and BT Sports in one package.

As away Premier League tickets are capped at £30, fans will receive up to a £10 reimbursement from Virgin Media following their team’s match. 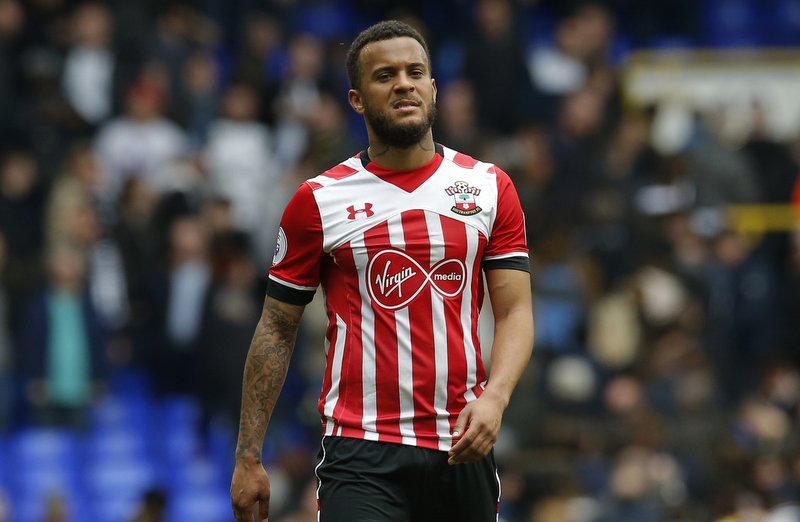 Virgin Media is the official shirt sponsor of Southampton.

Fans can claim their subsidy after their team’s match by visiting www.virginmedia.com/twentysplenty, downloading a form, and posting it along with their ticket. A cheque will be sent to them in the following weeks.

Kevin Miles, Chief Executive of the FSF, said, “The Football Supporters’ Federation has a long-standing rally cry – Twenty’s Plenty for Away Tickets.

“We’re delighted that Virgin Media has helped make that a reality at many upcoming top-flight games.

Brigitte Trafford, of Virgin Media, added, “We want to be part of a positive change for Premier League football fans across the country and are stepping up by subsidising away tickets to £20.

“Away fans are at the heart of the game and their tickets need to be affordable.

“Without them, the atmosphere in grounds is reduced and their teams don’t feel supported.”