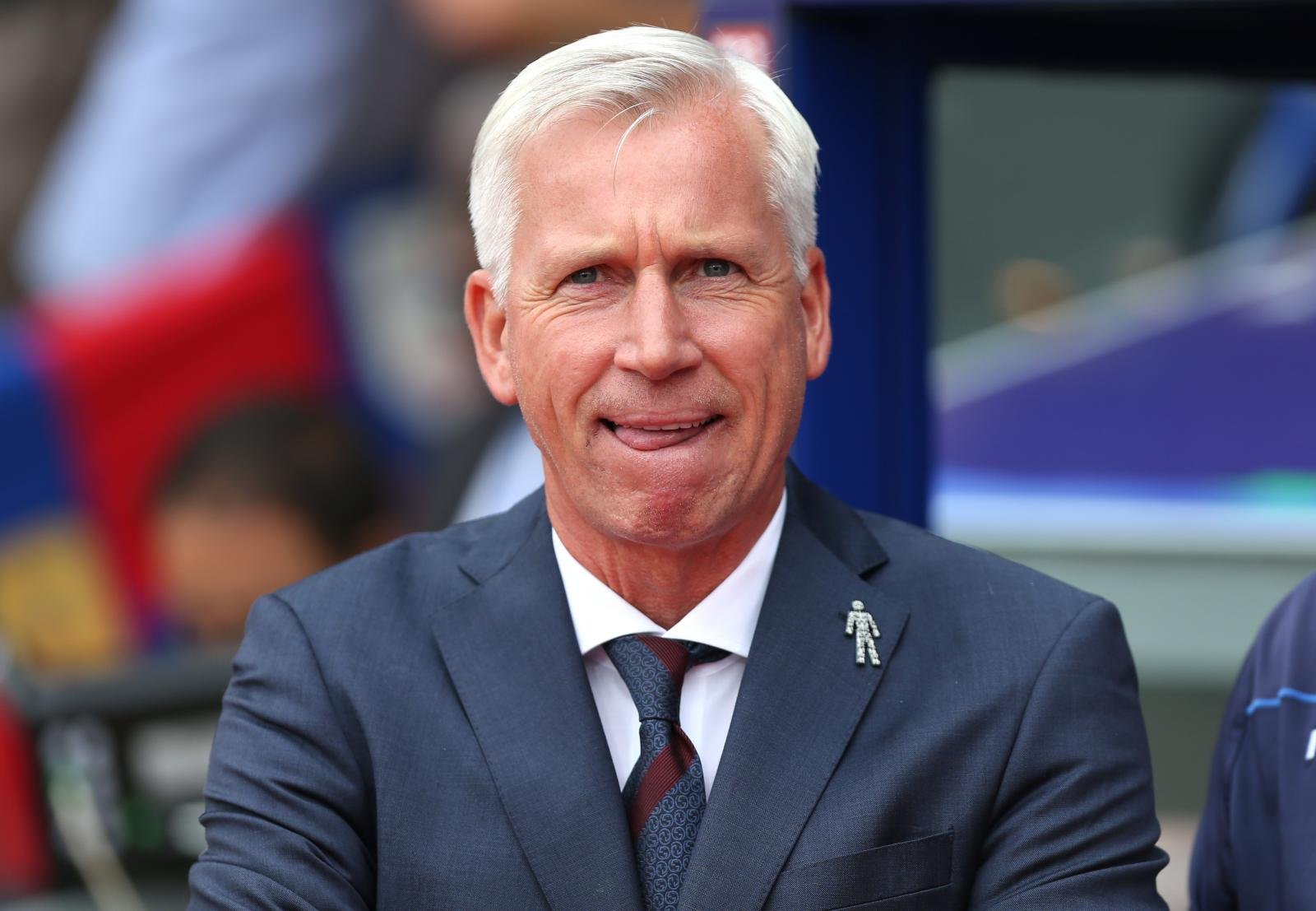 Crystal Palace have ‘asked’ manager Alan Pardew to step down from his role at the club after a poor start to the season left the club 17th at Christmas.

Having won just four games so far this season, the former Newcastle and Southampton manager has obliged the club and stepped down.

An ex-Eagles player himself Pardew, who led the club to the FA Cup final against Manchester United last season, has thanked everyone at the club in an official statement on the club’s website.

The Selhurst Park faithful have been calling for his head for weeks now, having won just once in their last 11 outings, a 3-0 win over Southampton at home.

The news has gone down well with many fans, and the wider footballing network have not passed up the opportunity to reel out ‘that’ vine from the FA Cup final.

Take a look at some of the best…

Was good while it lasted. See ya Pards. #CPFC pic.twitter.com/Q821LWxvw3

When you get Christmas and New Year off… pic.twitter.com/MyMYfzuy8Q