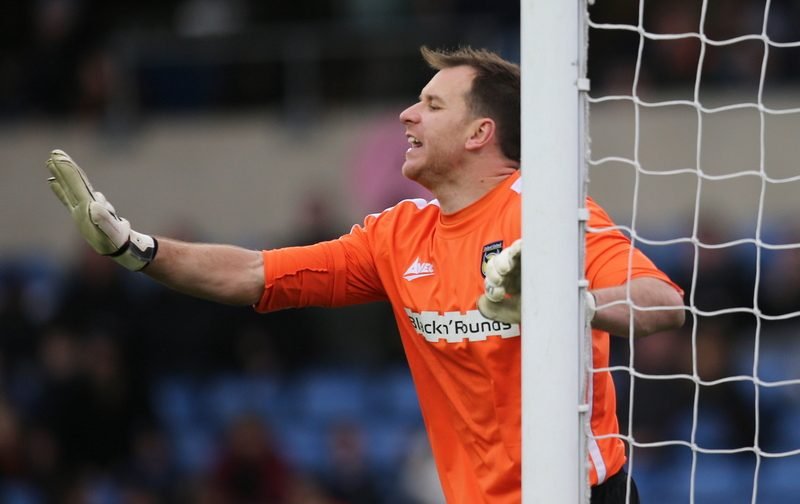 Following SHOOT’s exclusive interview with Oxford United legend Ryan Clarke earlier this week, editor Dan Church had just enough time to take to Twitter to reel off some of the weird and wonderful questions posed to the former goalkeeper by his adoring Yellow fans.

Here is how Clarke responded…

Damon: Have you ever broken a finger, and if so, how long in your recovery before it stopped effecting your game?

*Plus, what is the worst injury you suffered?

“Oh, my shoulders! When I done both my shoulders. I did one in a game, and two weeks later, did the other one playing for Oxford. That was bad. I thought my career was over. I thought there was no way back as I had seen so many guys have shoulder surgery and not make it back. But luckily I had a good guy do mine and the rehab was really good and they are stronger now than they were before.

“A few Oxford fans used to say, ‘Oh, he is not the same since his shoulder injury’. I was like, ‘Well, no hold on! I am playing better since I had my shoulders done’. But no, never broken a finger.

“I dislocated my finger on a Tuesday morning in training, this was at Salisbury, but I played that night. I just strapped it up. It was sore, but I did look after it. Now it has a bend in it. In the winter it is bad, the circulation is not good. It just goes white in the winter, so I’ll probably have arthritis.” 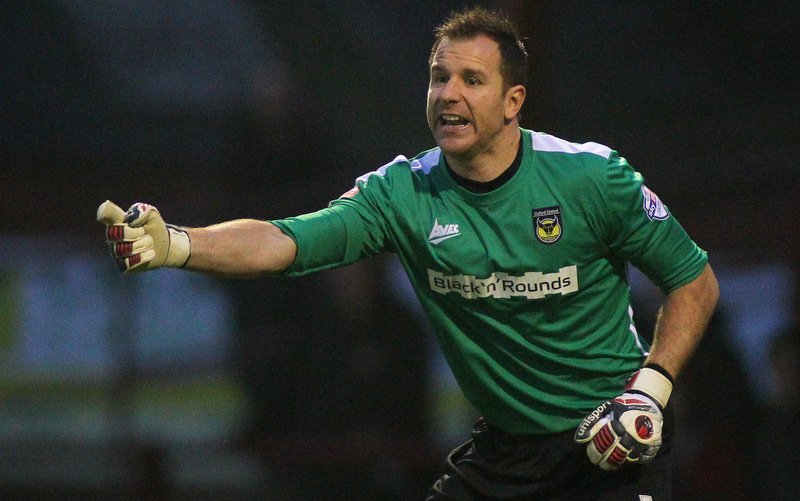 Andrew: Other than Wembley [versus York City], what was your favourite Oxford moment?

“The two Swindon games, home and away. That was crazy! We played them the season after in the JPT [Johnstone’s Paint Trophy] on the night game, and purely because it was a night game, there was something weird about the atmosphere that made it better than the other two league games. I don’t know why, but obviously the atmosphere in the ten-man win against Swindon, against [Paolo] Di Canio’s team, that was the second highlight, because of the derby.”

Oufcblaze: Who was the best player you played with at Oxford?

“Peter Leven. But Leven was a standout guy that I didn’t play with often. But a guy that I played with regularly, who was the best, would be Jake Wright. Obviously as a centre-half, playing in front of myself, I saw him playing week in week out. Wright probably for being consistently at that level and how good he was.” 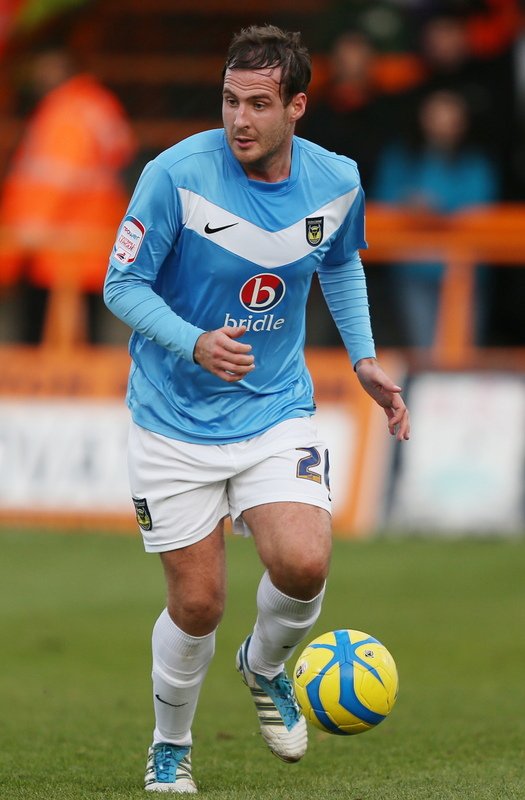 Connor: How did it feel to score at Wembley?

Ian: What’s the secret to your penalty saves?

“And fortunately, more often than not, it has paid off. There is a little bit of psychology in there from my body movement before they are just about to hit it. So, if I think he is going to put it to my left, I will put my momentum to the left to make it look as though I am going to go to the right, but I am actually going to go to the left… if that makes sense?” 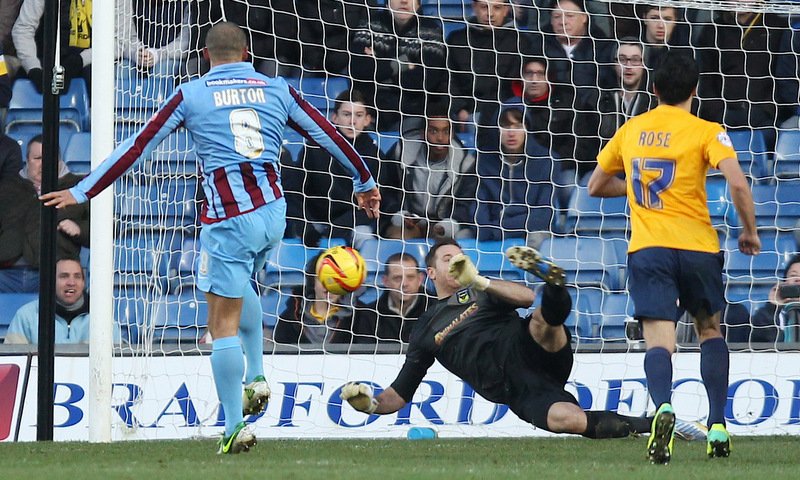 Matthew: Does he remember the moment THAT iconic photo was taken of him being carried off by Mark Creighton at Wembley?

“At the time, I remember ‘Creights’ lifting me up, but I wasn’t thinking that anyone was going to get a picture of it. It is a photo that I am very proud of actually. I think ‘Creights’ would be as well. It is an iconic picture from that day really, and yeah I have got it made up into a big canvas and it is pride of place in my hallway at home. Memories like that, you can’t take away.” 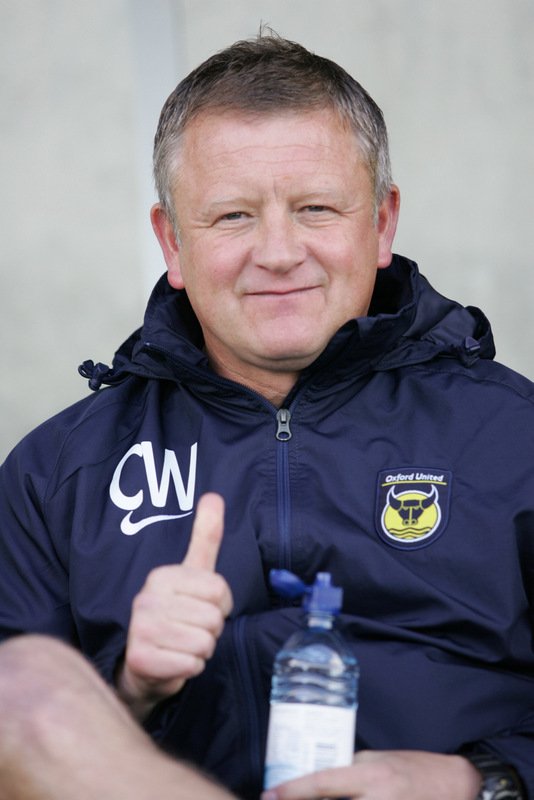 Danoufc85: What is your proudest moment in football?

James: Ask Ryan if [he] would ever come back as a coach?

Jason: If you could change one rule in football, what would it be?

“The one rule in football that I would change is if a player makes a meal or overexaggerates getting injured or something like that. There should be bigger repercussions really. The Neymar stuff and that is disgusting to see. I think there should be a bigger caution for over dramatics possibly, simulation and overexaggregating injury.”

Dale: Brown sauce or ketchup on a bacon sarnie? 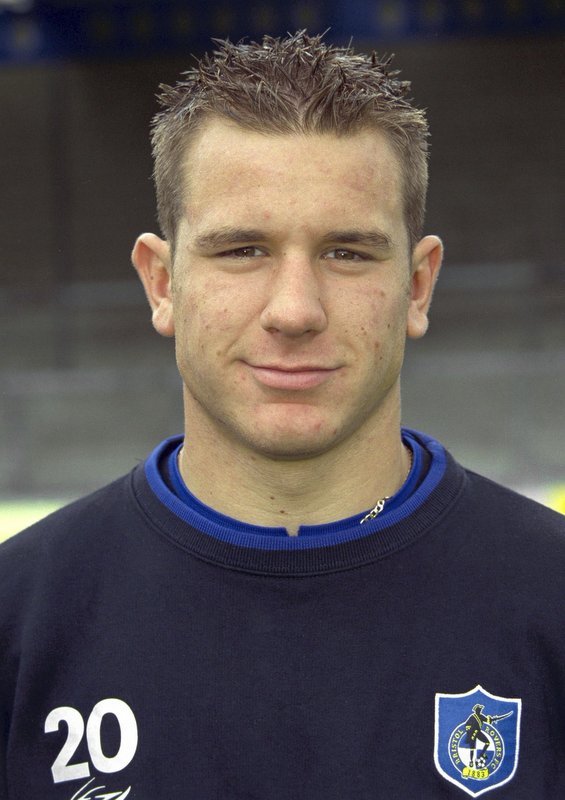 Will: Which non-league club most surprised you by how good the facilities were?

“Probably AFC Fylde. When we went up there last year when I was with Torquay, the ground is not the biggest, but the facilities were different class.”

Leicester Yellow: When did you think “my times up at Oxford” under Apps [Michael Appleton]?

“I knew my time was up when he put Jamie Ashdown in goal for the final three to five games of the season. I sensed it then. We were safe and what have you, but he took me out and put Jamie in. I missed the first ten games through injury in his first season, and then I actually had one of my best seasons for him. But for whatever reason, I think he wanted me to be this ‘keeper that played out from the back, because that was the philosophy that he wanted as soon as he came in.

“But it didn’t work and that showed in the first sort of ten games during his second season. I think it cost him a little bit. But when I got back into the team, I sort of stuck to how I knew and what the league was about really. I don’t think he liked that. But, never did he sort of express that he wanted me to be out from the back and all that. He just saw me as a goalkeeper. He wanted me to be a different ‘keeper that could do all that. A bit like the scenario at Liverpool, where [Simon] Mignolet has done okay what have you.

“So I had a conversation with him just before the [2014-15] season finished, and said, ‘Look, do I need to find myself a new club for next year?’ And he said, ‘Yeah’. I had another year left on my contract, but my only regret is probably leaving. I wish I had stuck it out for a little bit, and tried to prove him wrong.

“The disheartening thing is, and why I lost a lot of respect for him as a person, was that I had come back for pre-season and was told to train with the youth team. I had six successful years [at Oxford], and he would of known that, and even how I played for him in that season. He was under a bit of pressure after those ten games, and me and Andy Whing got back in the team and we sort of steadied the ship a bit. We went back to sort of playing what we knew and it got us back in the swing of things in results terms.

“So I lost a bit of respect for him as a man because of him turning round and saying to me, ‘Right, you are going off with the youth team,’ on the first day. I had not even done anything wrong, or been a bad egg, or had any falling outs with him whatsoever. It was a bit crap really. It is what it is.” 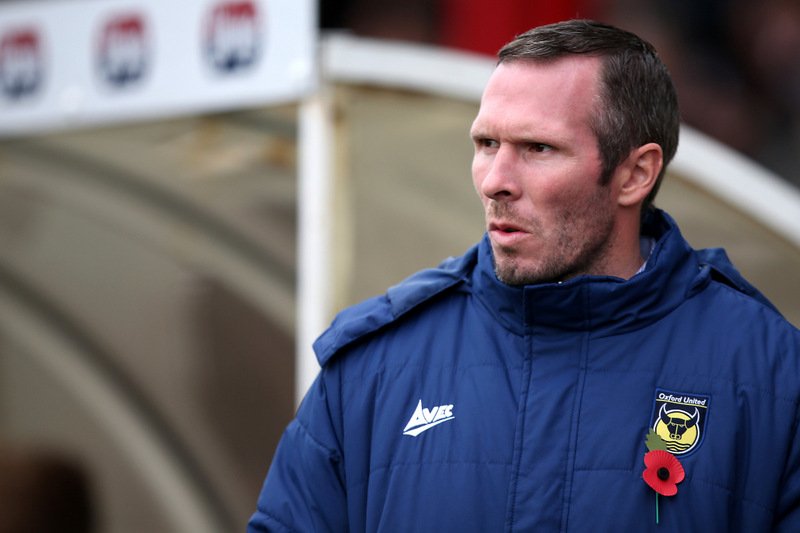 David: What’s the best save you’ve ever made?

“Against Southend [United], there was a deflected shot from about 28-29 yards out and it has come off Jake [Wright]. He has had a shot, come off Jake and it is spinning over my head. Somehow I got back to tip it over the bar!

Leicester Yellow: How important is it for clubs to be aware and look after players’ mental health? To have someone at the club that players can talk to away from the management team.

“Yeah it is massive. I think every professional club now should have someone for the players to go and speak to, especially young players. But just even the experienced pros, because as they are coming towards the end of their careers, that is when mentally it starts to get tough.

“What are they going to get into? What are they to do next? I think they should have someone, not just for the mental side, but also career wise as well. But it is out there, people are setting things up. Yeah, it is massive.”

Chris: Who was the biggest joker in the Oxford changing room during the promotion season? My money’s on Mark Creighton.

“No it wasn’t ‘Creights’. Adam Chapman was a good one! Billy [Turley] was quite serious actually, he was really serious. On a matchday, he’d be having a laugh. But day-to-day, no. Sam Deering was always a funny guy, always funny every day. But yeah Chapman was a bit of a wind-up merchant.”

Ryan: Any tips for the young players trying to come through?

“Just enjoy it, and don’t put too much pressure on yourself. That is the main thing. But work hard as well. If it is what you want to do, work hard.  Just back yourself, prove people wrong. I have had to do it a few times myself.” 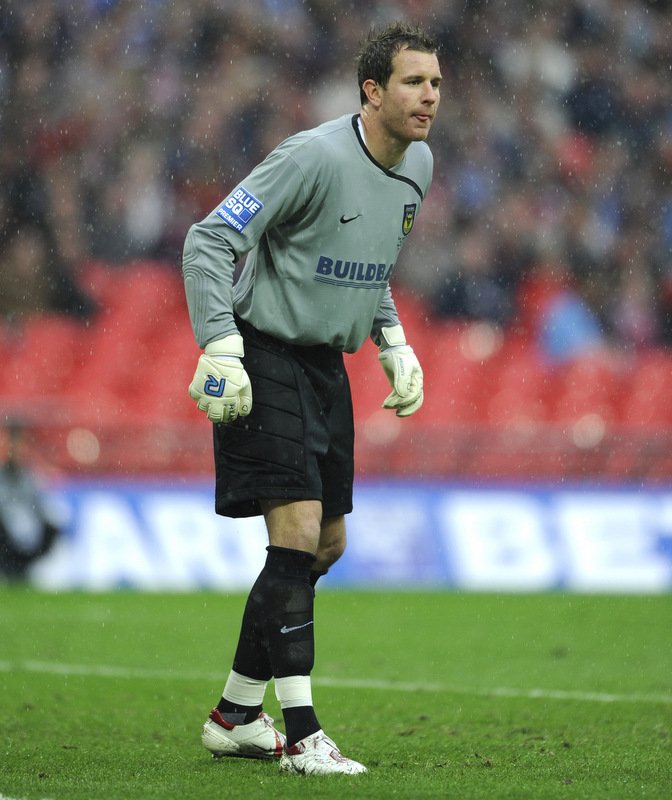 Sam: Do you regret your move to Northampton [Town]?

“Yes. More so because I didn’t realise that I was going to go there as a number two. Not more because of leaving Oxford. I wish I had stopped and thought about it, and maybe if another club had come along. I regret it being Northampton, but I don’t regret leaving Oxford.”

Wolfie: Tell us about the time Chris Wilder sat under his coat during a half-time team talk…?

“Hayes & Yeading [United] away! This was in my first season, I think it was a Bank Holiday game and we were shocking for the whole game. He came in and lost his head. He just sat on the big drinks cooler, pulled this big jacket over his head and was like, ‘You are all like this! You all just want to hide. You don’t know what to do’.

“I can’t remember the ins and outs of it, but yeah, Hayes & Yeading away, the team talk under the coat. I remember that one! He was under there for like two or three minutes. We were all just looking at each other like, ‘What is he doing?!’”

James: Did you have any pre-game rituals which you had to do?