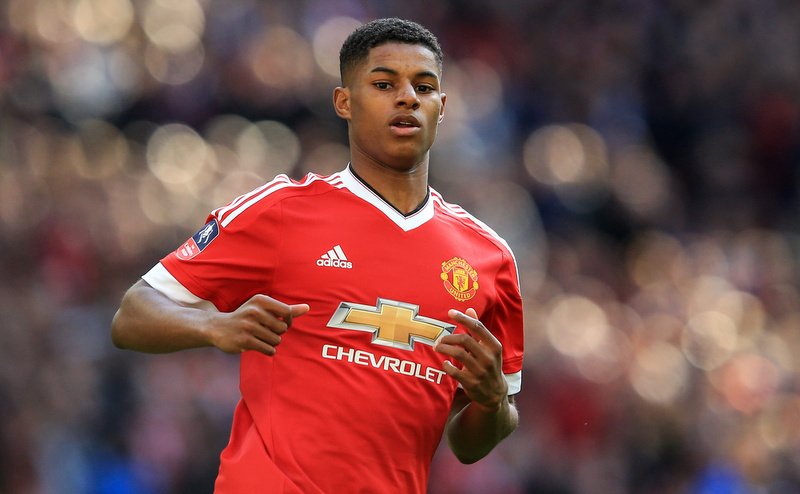 One of the most eagerly-anticipated matches of the Premier League season takes place at Anfield this evening, as Jurgen Klopp’s Liverpool host Jose Mourinho’s Manchester United.

Klopp’s side have picked up five wins from their opening seven matches, and know a victory tonight by three goals or more will send them top of the Premier League at the expense of Manchester City.

United, however, currently sit seventh in the league and have won just one of their last four games, yet Mourinho will know that a win on Merseyside tonight will send his side level on points with this evening’s opponents.

Unsurprisingly, there has been a huge amount of build-up to tonight’s game, and a number of people have sort to pick their best Liverpool and United combined eleven from the current squads.

We have here at SHOOT, and so has Arsenal legend Ray Parlour, who picked his on the Alan Brazil Sport’s Breakfast show on talkSPORT this morning.

Parlour picked six Liverpool and five Manchester United players, and his selections have caused quite a stir on Twitter this morning, especially with regard to his decision to select teenager Marcus Rashford over the in-form Roberto Firmino…

@SportsBreakfast @LFC @ManUtd @RealRomfordPele Rashford better than Firmino? Pull the other one!

Some were also bemused at how both Liverpool centre-backs, Dejan Lovren and Joel Matip, made the side ahead of United’s Eric Bailly…

Shocking choice of CB @RealRomfordPele – what about @ericbailly24 – Utd player of the season so far. @SportsBreakfast

@SportsBreakfast how has @RealRomfordPele not mentioned Eric Bailly?!?! He's been better than both Liverpool centre backs

@SportsBreakfast @RealRomfordPele sort it out AL, Lovren over Bailly or Smalling? Henderson wouldn't even make the bench #tinpot