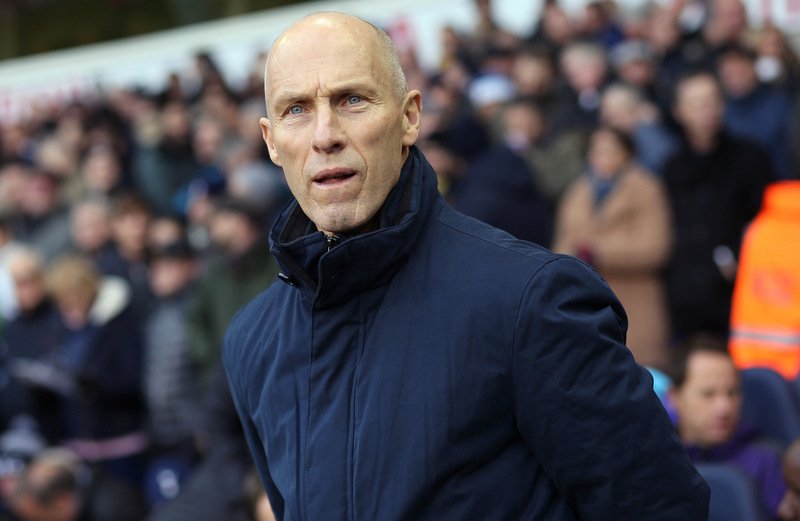 The 58-year-old, who had managed the United States of America and Egypt during previous roles, leaves the Swans four points adrift of safety after just 11 games at the Liberty Stadium.

Bradley replaced Francesco Guidolin at the Welsh outfit on October 3, 2015, with the side only above the bottom three on goal difference.

But it seems Boxing Day’s 4-1 defeat to West Ham United in the top-flight was the final straw for the Swansea board, meaning Alan Curtis and Paul Williams will take temporary charge of the team, starting with their New Year’s Eve clash against AFC Bournemouth.

Turning to Twitter, some suggested the American never deserved the job in the first place…

#BobBradley maybe giggs should have had the job in the first place? Seems pointless sacking someone after 11 games!

Despite the Swans’ poor run of form, many felt Bradley deserved to stay in charge until after the forthcoming January transfer window…

Feel sorry for Bob Bradley. Not really sure what he was meant to do. Inherited another manager’s players and never got a transfer window.

What impact was Bob Bradley suppose to do in just 11 games. Disgraceful decision to sack him and not give him the transfer window #swans

Bummed for Bob Bradley. To bad it didn’t work nor able to at least get to the transfer window to affect that joke of a squad @SwansOfficial

Some pointed the finger at Swansea’s board, rather than Bradley himself…

#BobBradley Hang on, the people running #SwanseaCity saw something in Bradley so surely the same people should resign? #clueless

Bob Bradley: 85 days and 11 games at Swansea. Nothing on his cv to equip him for a Premier League relegation battle. Owners’ fault, not his.

Twenty-sixteen (2016) has just been a catastrophic year…

First David Bowie, then Carrie Fisher and now Bob Bradley. What an awful year 2016 has been.

Bob Bradley to QPR, please and thank you.