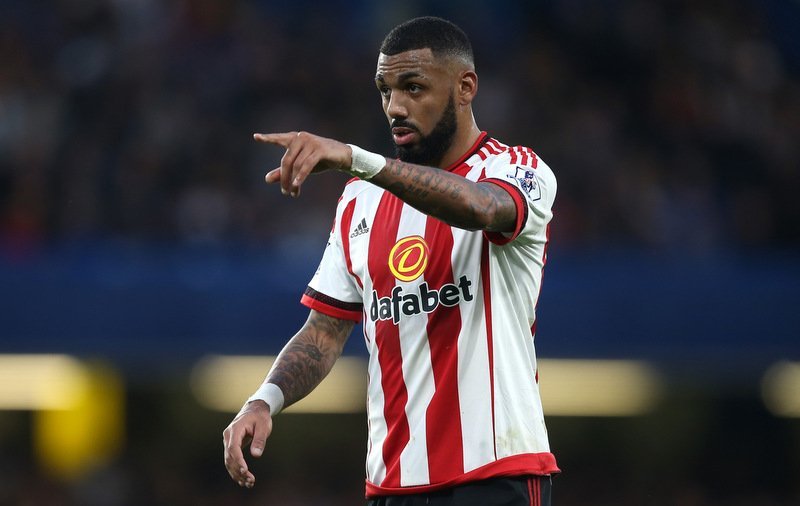 The Frenchman had an outstanding loan spell at the Stadium of Light last season and played a major role in Sam Allardyce’s great escape act.

M’Vila was expected to stay on at Sunderland after his loan stint but returned to Rubin Kazan without coming to an agreement.

According to TalkSPORT big Sam and Hull City both made approaches about signing the 26-year-old but were put off by the £11m price tag in his new contract with Rubin.

That price now seems to be the benchmark for a run of the mill midfielder but both clubs refused to pursue the signing.

M’Vila is believed to be keen to return to England but after being overlooked during the January window it’ll be the summer time at the earliest before he is seen again in the Premier League.